COVID-19 was the main reason Jorge, who is originally from Cuarda, a city with a population of 25,000, came to live in Uusikaupunki and work in a car plant. He is a professional football coach and has experience working in Greece, the United States and Finland in addition to his home country. He was unable to find another job in the football industry right away, but he did not want to leave Finland. Now he has a new job and a new hometown that he has found comfortable since day one.

“Now my life has found a new direction. For me, it’s important to have a direction in life, so it’s great that I was able to find employment. I am trying to get back to football at some point though,” Jorge says. 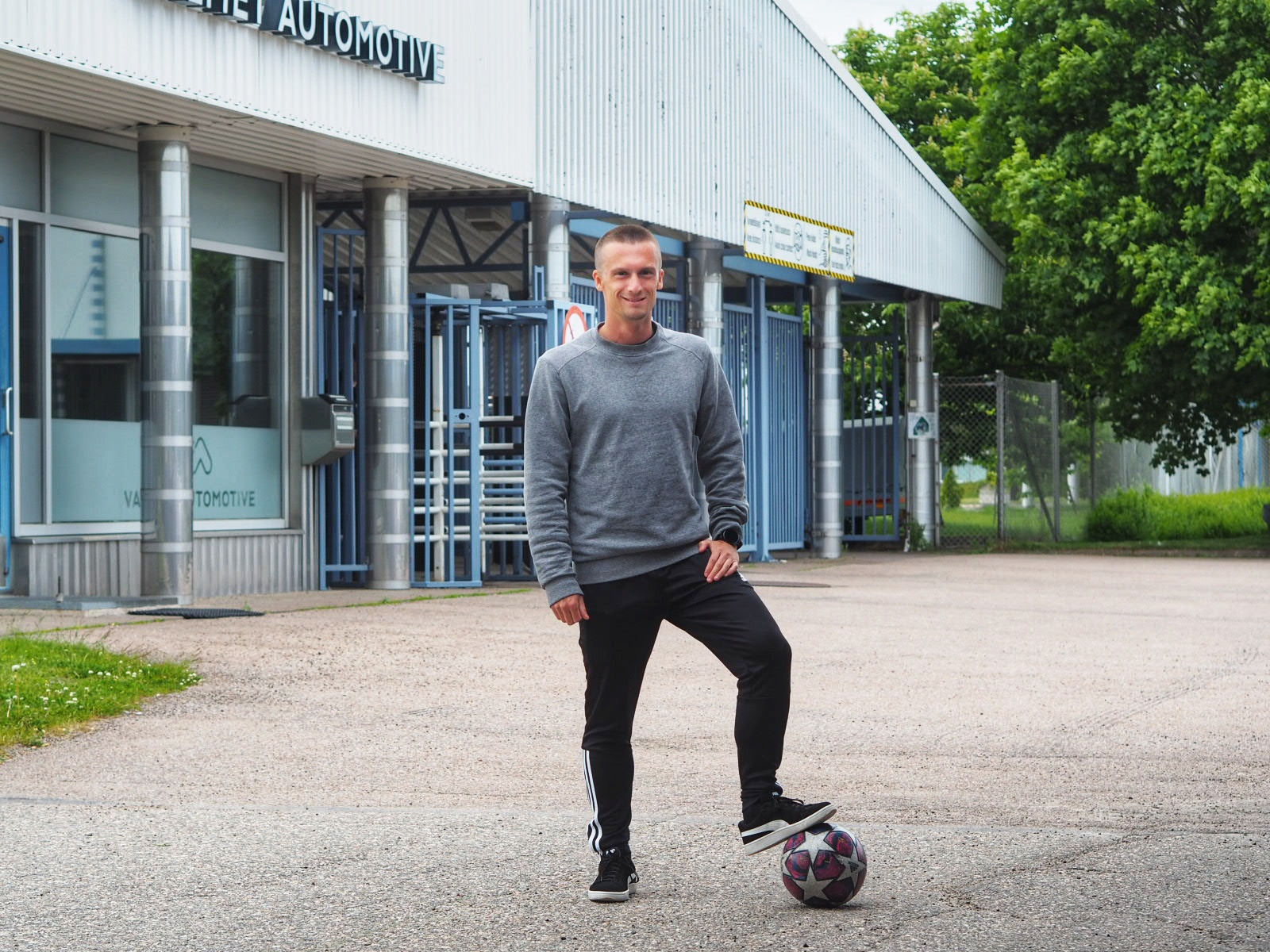 However, he does not have to live entirely without his beloved sport. Uusikaupunki’s football club UPK was surprised to get a call from someone with such an impressive resume. Jorge has been doing skill-focused exercises for some junior groups whenever he has time. This has offered training and something different for the FC’s coaches. The juniors have also had a little change in their routine, and they have also had the chance to develop their language skills at the same time. You can occasionally hear English spoken on the football field with artificial grass, and the elementary pupils have picked up on his instructions rather well.

When it comes to sports, Jorge, the student of Lusitania, focuses on the playing conditions, which is why the artificial grass next to the public swimming pool often comes up.

“It is extremely important for the young people in this city, and I believe the field is used quite often,” Jorge says.

This footballer enjoys walking. In fact, Jorge does not own a set of wheels of any sort. In his free time, he exercises with gym equipment near the Leijonapuisto park or takes walks in the wooden house area. However, his shoes get most of their wear and tear in the surroundings of Santtio camping site. The sea view and forest paths are the perfect combination for the football coach. 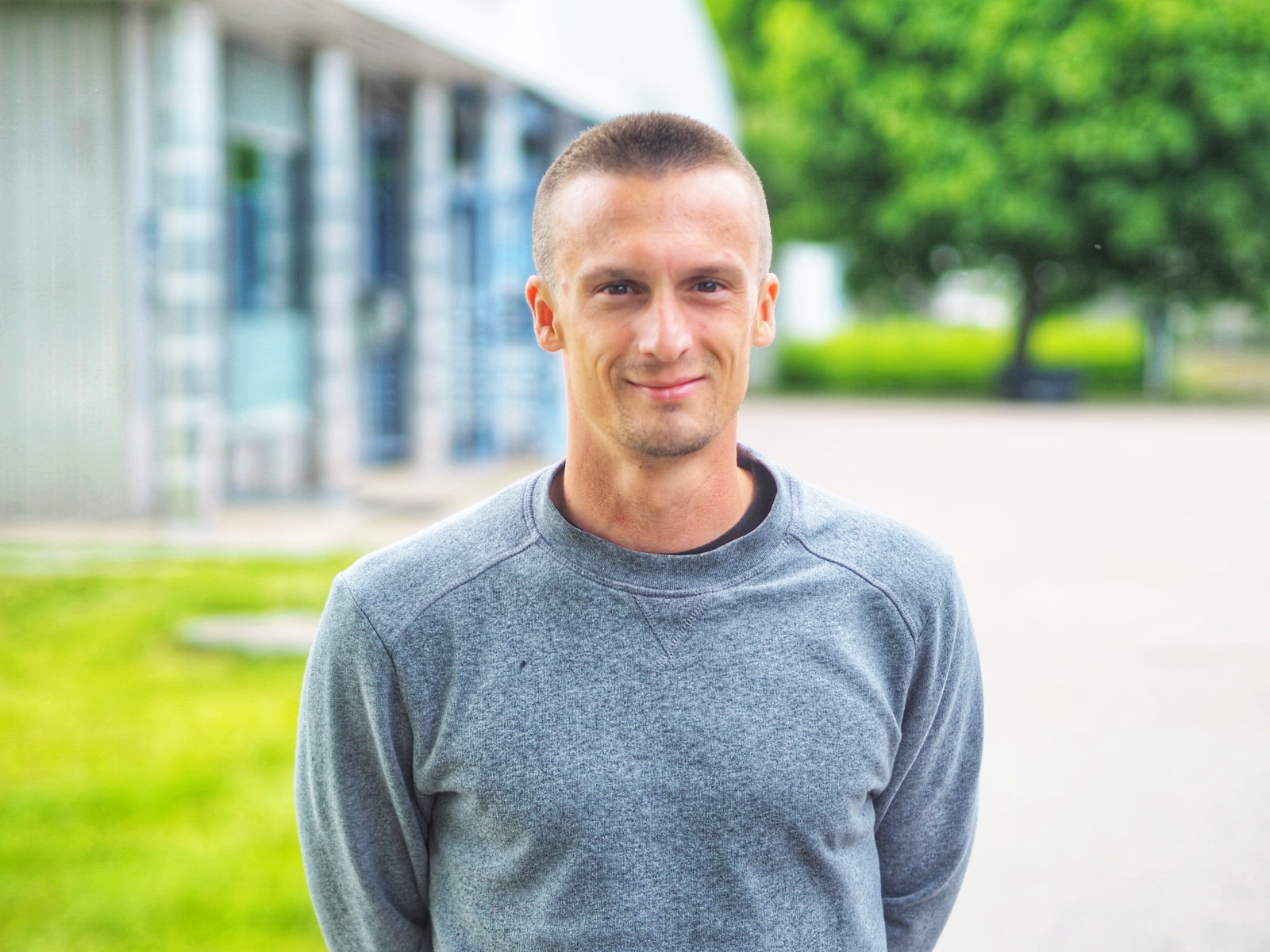 “Nature is close to my heart. My mind finds peace there, and the city offers great opportunities for nature excursions,” says Jorge praising the city.

You do not have to be a psychic to know how Jorge feels about the European Championship. He watches matches as often as possible. During the time of interview, he still had hopes that his home county would keep the championship title, but Belgium brought that to an abrupt end. Jorge had picked his personal favourites based on the first matches.

“Italy has been impressive, and so has Belgium. I doubt Finland will win, but they have played quite well. For Finland, it is important that the players can play in the big games. That’s how the skill level will stay high in the future as well,” Jorge says.