The physical education teacher of Uusikaupunki comprehensive school and upper secondary school, Kari Piipari, watches the ongoing Beijing Olympics from a slightly different perspective than many others watching at home. Some of Piipari’s pupils may know that the teacher giving instruction on the side of the field was at one time involved in the Olympics himself.

During his time, Piipari was one of the founders of the Finnish Snowboard Association and the national team. He also worked as the head coach for the national team between 1994 and the 1998 Nagano Olympics.

“That wasn’t a conscious goal for me, but when the opportunity presented itself, I decided to take it. In that sense, it’s easy for me to uproot myself. I can adapt to new situations and places with very little effort, which has made the various transitions during my career easier,” Piipari says.

When an ambitious snowboarder friend of his asked if he could give him coaching tips, things started to fall into place surprisingly quickly and seamlessly. He himself had a storied background in the sport of pesäpallo, but he only became familiar with the intricacies of snowboarding through his position as a coach.

“I never had any real passion for one particular sport myself, but it’s something that has always come with a sport once I’ve got involved with it,” he says. 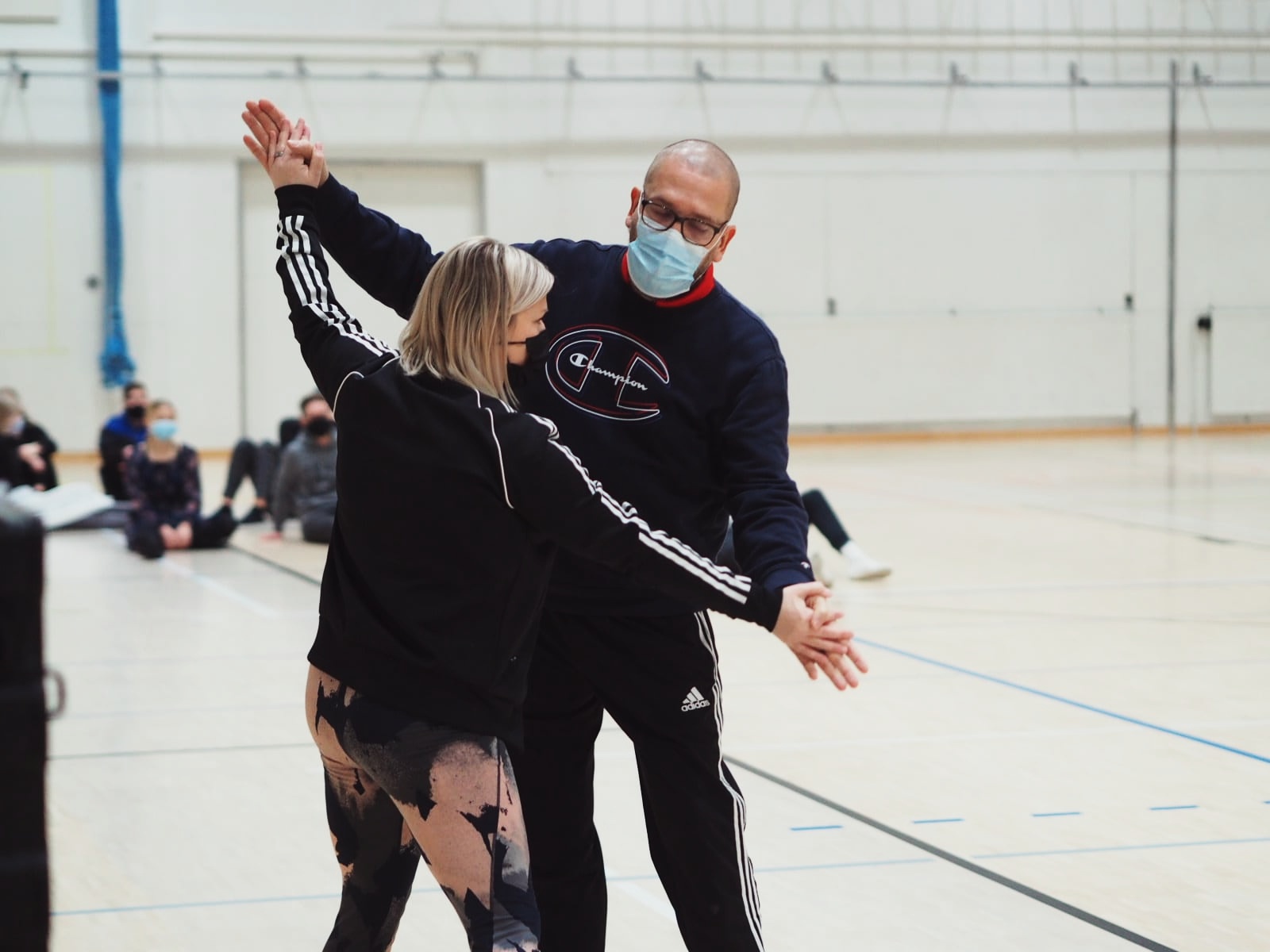 However, his longest career has been in the education sector, where he has been teaching sports to young people for over 30 years. Coaching talented national team athletes is in a league of its own, but Piipari finds that there are many overlaps with teaching there as well.

“Coaching the national team has many more aspects to it than just those that have to with the sport itself. I was a father figure of sorts for the young athletes, which is where my background as a teacher came in handy. Both as a coach and teacher, I feel that my strengths lie in treating the young person as an individual. I may run a tight ship, but I also strive for fairness,” Piipari explains.

He says that he ended up in Uusikaupunki by coincidence, after he first distanced himself from the hectic life in the south and moved to Lapland. He worked as a teacher for five years in the small municipality of Pello. Following his newfound love, a teacher who had also taught at the same school, he moved back southwards. He is now in his second year of teaching in Uusikaupunki, and he finds that he likes it here. Piipari thinks that Uusikaupunki offers exceptionally good opportunities for personalised and diverse physical education.

“I’ve held a teacher’s post in four different cities before moving here, and while there are pros to each of those places, Uusikaupunki has the very best conditions purely from a sports standpoint. Here, you can get from point A to point B very quickly, the selection of sports is tremendous and the field staff know what they’re doing. For a PE teacher, Uusikaupunki is the place to be.”

In addition to snowboarding, Piipari has experience of high-level sports also through various duties in figure skating and curling. While his years teaching sports at the highest level have taught him a lot, and he looks fondly back on those experiences, ultimately, he prefers teaching at school and spending time with his wife at their cottage in Pello.

“I’ve only ever been a regional level athlete in pesäpallo and skiing, so it does feel special to be able to experience the very pinnacle of competition across different sports. But, at the end of the day, the biggest reward is just getting to sit on a tree stump at our cottage, watching the dog herd the reindeer. Perhaps even after all I’ve got to experience during my lifetime, nature is my greatest passion,” says Piipari.

He has taught acrobatics at a theatre school and worked as a game leader for a women’s Superpesis team.

The homecoming of the point guard