Inspiration can strike at any moment, even in the sauna. It may present itself in the form of a sizzle on the rocks, the wind howling outside or the general sauna environment that makes the author think of endless possibilities.

A short collection of words can trigger an avalanche of thought inside the mind of Tähtinen, one that must be written down on paper.

“The moment of inspiration itself last for about an hour. Then starts the actual writing work, which mostly requires the patience to lay it all down. It’s not possible to maintain inspiration throughout every step of the process, but that’s a reality one must accept”, Tähtinen comments on the phases of the writing process. “Starting is always the hardest part. Even doing the dishes can sometimes be more inspirational than writing”, he admits.

The ninth instalment in the Petäjämäki detective series, which he is currently in the process of writing, got its start at the Tyvisara sauna near Kaunisranta in Uusikaupunki. While there, the idea of a body found lying in the sauna sprang into his mind.

What if the person who came to clean up in the morning were to stumble upon a body lying on the floor?

“Before I knew it, I was already measuring the distances of where one should shoot for the body to be in a certain position”, Tähtinen says with a grin on his face.

Tähtinen started writing his first Petäjämäki detective story in 2006. After coming up with the beginning, Tähtinen forgot all about it until he once more opened the file on his computer a year later and continued from where he had left off.

“It wasn’t planning on writing a series of books, but every story was conceived from a new everyday situation or idea. After the previous book, I left the characters alone for almost five years, and it was nice to see that the main character had a lot to say after the break.”

Tähtinen wanted his first book to take place in a small town such as Uusikaupunki. However, he was unable to come up with a fictional setting.

“I’m know for being lazy. I quickly realised that there was no point in making up something that already existed.” 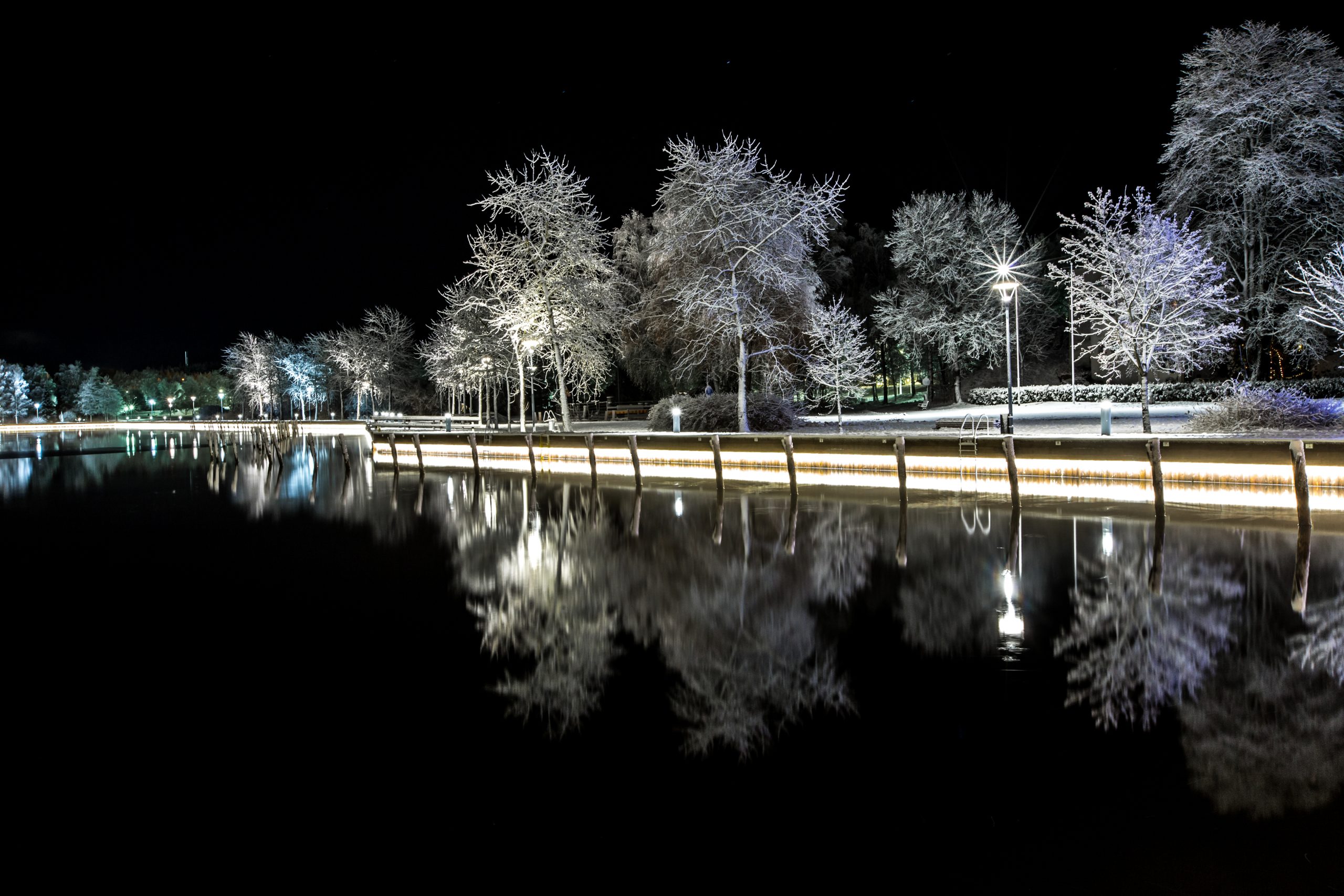 Uusikaupunki gives its own backdrop and framework for each book. Tähtinen likes to incorporate real events and characters based on actual persons for the readers to spot. Nonetheless, he does emphasise that while the locations may be real, the story is fictional.

“One review criticised the fact that it wasn’t believable for so many murders to take place in one small town. But isn’t it all the better that these are only fictional and not real events?”

For his research, the author has had help from numerous local persons and institutions. He would especially like to thank the Uusikaupunki police station, whom he has always been able to consult on police practices.

“People here have taken an open approach to my questions and gladly helped me whenever I have needed help. There’s something in every book for which I needed to consult professionals of a relevant discipline”, Tähtinen says. 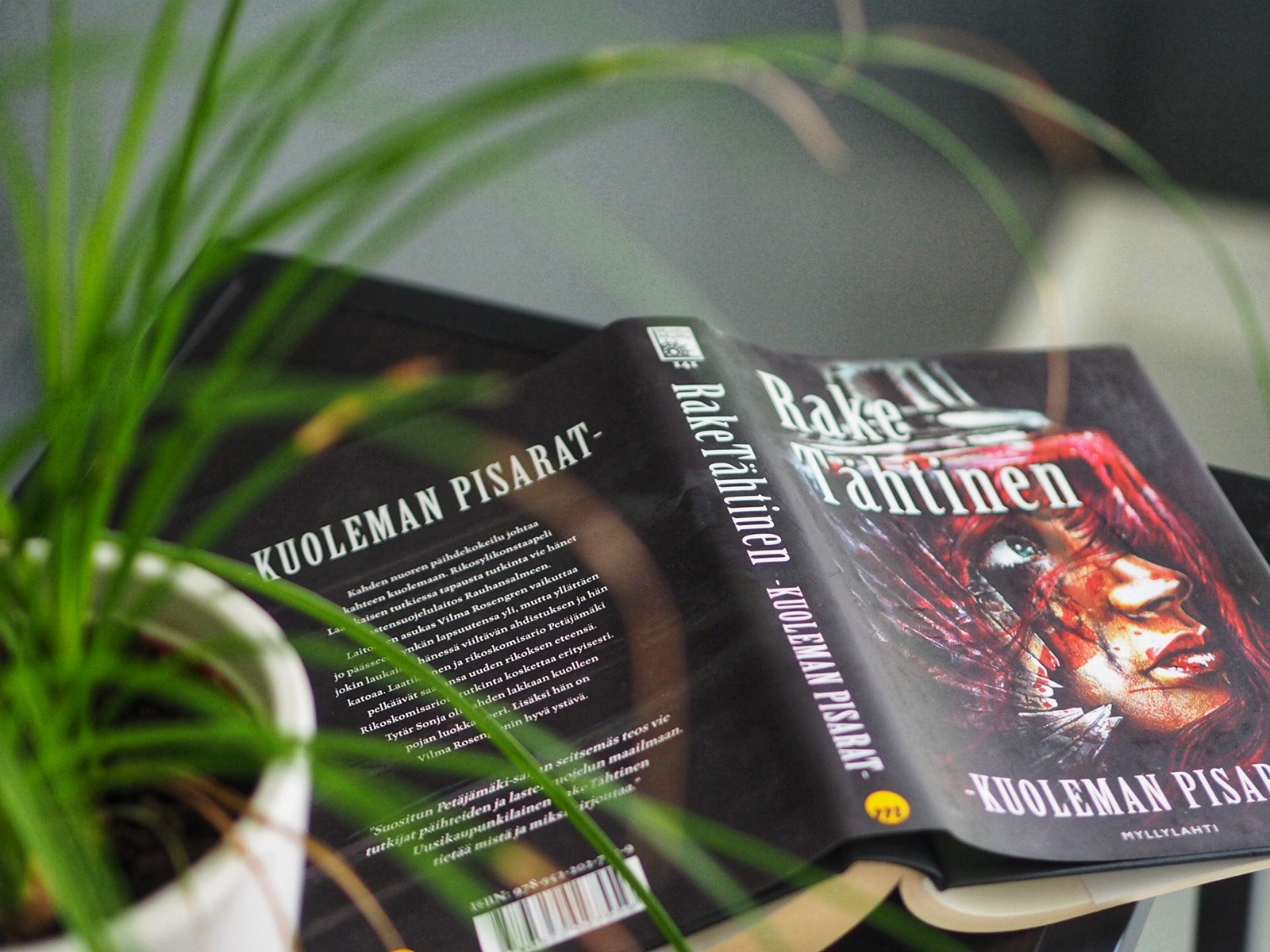 First and foremost, an author of detective stories wants to create believable scenarios that they themselves would like to read through. Although the books revolve around the world of crime, there is also a glimpse of the everyday life that we all know in the stories. The ordinary kind.

It was amidst that ordinary everyday life where Petäjämäki and his companions were lost for over four years after the publication of his latest book. However, the ninth story is now finished, save for the final stretch.

“I do feel a hint of regret at the fact that I didn’t play around with these characters of mine for so long. The new script was faster to finish than normally, as I’ve been able to write throughout the day instead of only a night.”

Tähtinen compares writing a book to digging a trench – as long as you just start, you may also finish at some point.

“Even though the metaphorical shovel can feel almost too heavy at first, the characters eventually will come alive at some point. If I were to give my personal advice on writing, it would probably be to never lose the entire the text you’ve written. When you look at it again one day, you may yet find there’s something salvageable there”, Tähtinen summarises. 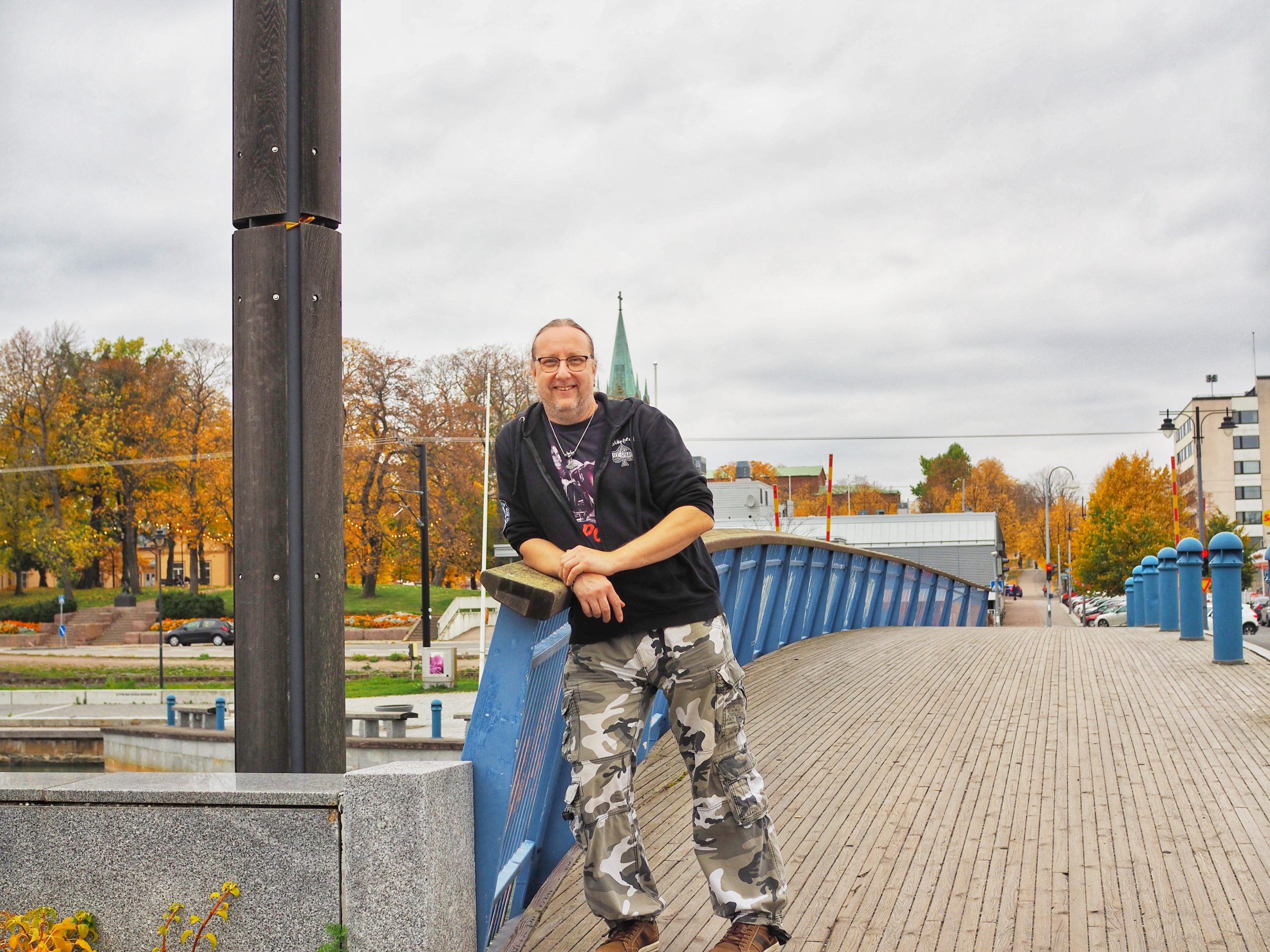 Rake Tähtinen’s ninth Petäjämäki detective story will be published in the autumn of 2022. You can find Tähtinen’s previous works at the Uusikaupunki Library, for instance.