Bojan Sarcévic is well acquainted with the dim corridors of the Pohitulli Sports Hall. The young man from Bosnia first stepped into the Korihait locker room at the end of the corridor in 2006, when he was barely of age.

“I left my home for the first time when I came to Uusikaupunki. I didn’t speak Finnish or English, I couldn’t cook and I didn’t have a washing machine, let alone an internet connection. That young boy had to grow up quite fast in order to make it,” Sarcévic recalls the early days of his career.

He was one of the players coached at the FinnDo Basketball School founded by Heikki Wala, a prominent figure in basketball and a former peacekeeper in Bosnia, and coach Zlatan Presic. It was indeed Wala who had a hand in Sarcévic ending up in Finland and in Korihait in particular.

“When I graduated from general upper secondary school, Heikki asked whether I wanted to pursue a career as a professional basketball player in Finland. The decision was easy, because that was precisely what I wanted,” Sarcévic tells.

In Uusikaupunki a new, independent life opened up for the young man. Despite the language barrier and the everyday challenges he felt warmly welcomed in the city, and the local basketball community helped him to adjust.

“People were really kind to me from the very beginning. It was easy to get around by bike in the small town, and soon everything started to go really well. You could say that I became an adult in Uusikaupunki.”

Sarcévic played for the Uusikaupunki Korihait for five seasons before signing a contract with Espoon Honka. However, Honka soon filed for bankruptcy, and Sarcévic ended up spending the following two seasons in the jersey of KTP in Kotka.

For the last eight years, the point guard has been enjoying life in the expanses of Ostrobothnia. In the orange jersey of the Kauhajoki Karhu Basket he managed to win gold twice and silver once in the Finnish Championships as well as achieve the title of the most valuable player in the finals.

The talented point guard has been popular among the fans in Kauhajoki, and leaving behind a life he was accustomed to wasn’t only easy.

“Of course, it was hard to leave Kauhajoki, as I have friends there and my life was already so steady. Still, I believe that people there will understand my decision, since it is part of the profession,” Sarcévic says. 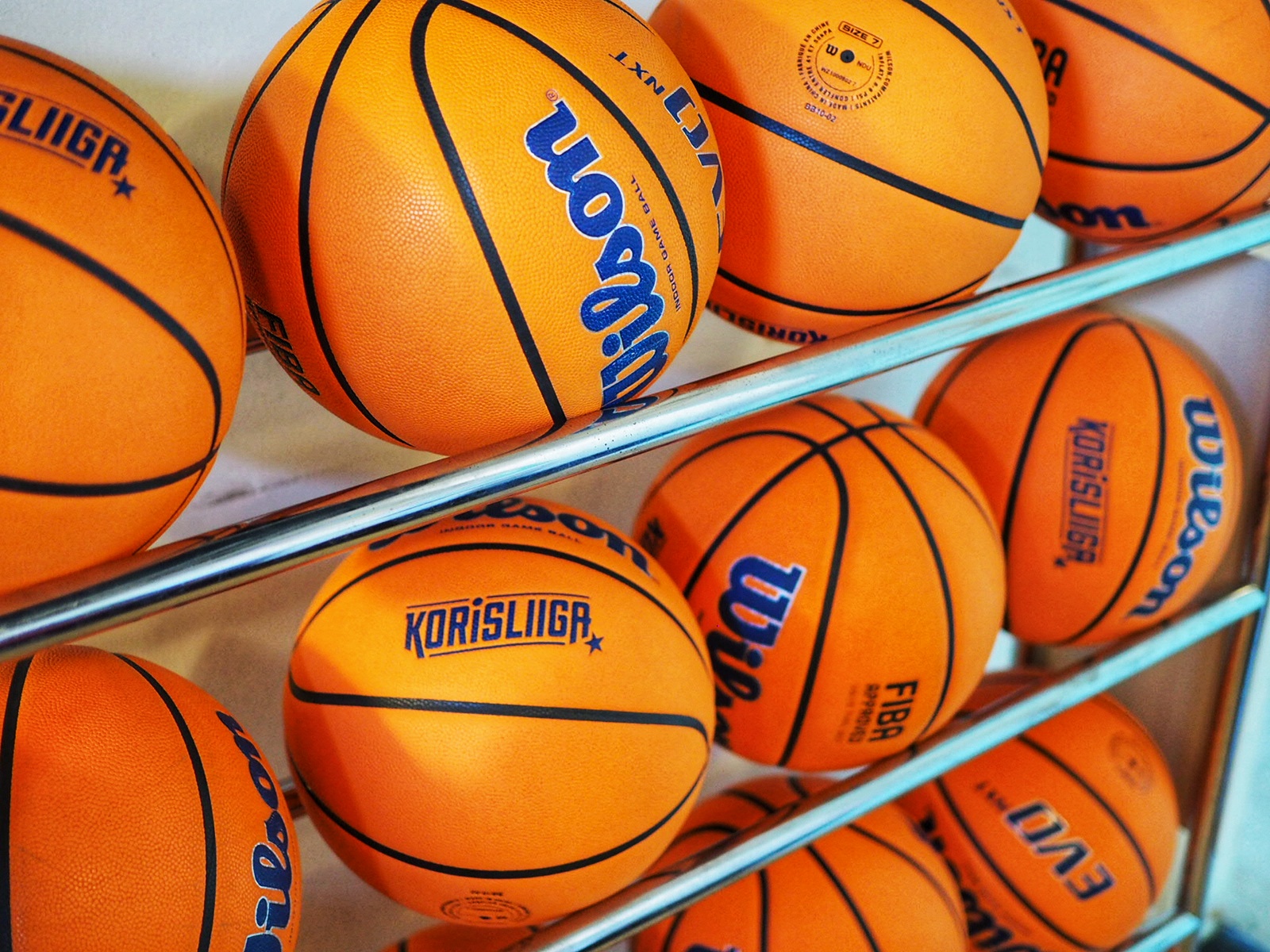 Ending his player career in Uusikaupunki was something Sarcévic had been mulling over in his mind for a long time. He says he wants to give something back to the community that gave the young, aspiring player a warm reception and helped him make Finland his home. When Sarcévic’s girlfriend got a job in Uusikaupunki as well, everything seemed to fall into place.

“I wanted to end my career here where it all began. I feel like I kind of owe it to the people of Uusikaupunki. Now that I’m here it feels like I have come home.”

The locals are enthusiastic about the return of their “own lad”.

“As soon as the contract was published, I received many messages from locals saying that now they will come to see the games again, too. “Uki” is a long-established basketball city and the locals seem to have a thirst for seeing good games at Pohitulli.”

Carrying the captain’s armband in the team, Sarcévic also plays an important part as a role model for young players. He calls guiding the juniors and leading by example a pleasant task.

“Getting to the top requires strong will and a lot of work. In the end, it’s up to you whether you are willing to work hard to become a professional. I’m trying to encourage young players to take advantage of this opportunity to learn and practise to the fullest with a team. However, each player has to find the motivation within themselves,” Sarcévic sums up.

To him, the local youth have an essential role in the team.

“It is important that the club gives the juniors an opportunity to grow and get on the court. It means a lot to the fans to see the city’s own juniors play, too.” 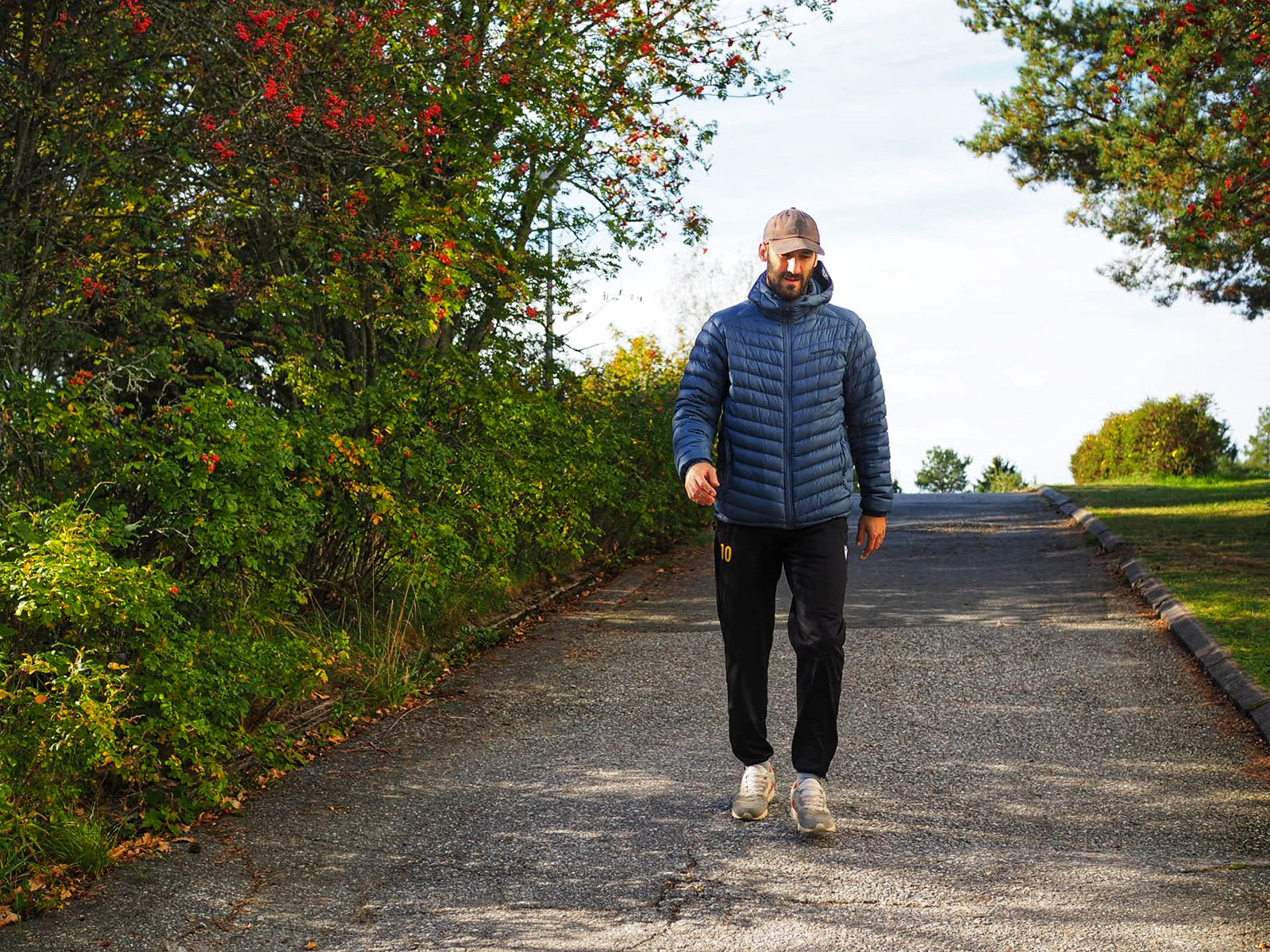 As of now, Sarcévic’s contract covers the next three seasons. His career on the courts may well continue after that.

“Much depends on my condition, of course. But I’ll definitely continue with basketball, maybe as a coach then,” he ponders.

When the point guard has a day off, he likes to go on an excursion with his girlfriend. The nature trails and lean-to shelters in Uusikaupunki and the surrounding area have become familiar in the past summer, during which the pair also completed the Velhovesi ring route.

“We have been diligently exploring our new home area and spent a lot of time in nature. When I was younger I used to travel to Bosnia for the summer, but now for the first time we spent the summer here. Uusikaupunki is at its best in the summer,” Sarcévic says.

The pair has come to Uusikaupunki to stay.

“Uki felt like home on the very first day. The plan is to settle down here permanently.”