The three-year-old Tibetan terrier Raisu runs to the gate of a dog park located at Kertunkallio with a slightly older doggo from the same family, the five-year-old medium-sized German Spitz Reko at his heels.

Tinja Pitkämäki, who arrived at the dog park with the two fluffy brothers only recently moved to Uusikaupunki. One of the first must-haves in the new neighbourhood was the key to the dog park.

“We do have a small yard, but there isn’t enough space for them to run. It’s very nice to have an extension to our home yard where the dogs get to romp around,” says Pitkämäki.

As Raisu and Reko are small-sized companion dogs, they spend their time in the pen for smaller dogs. Sometimes the duo stops to gaze through the wire fence to look at the bigger dogs. On that side, the five-month-old Australian Shepherd Valo and the one-year-old Husky Jasu wrestle playfully. 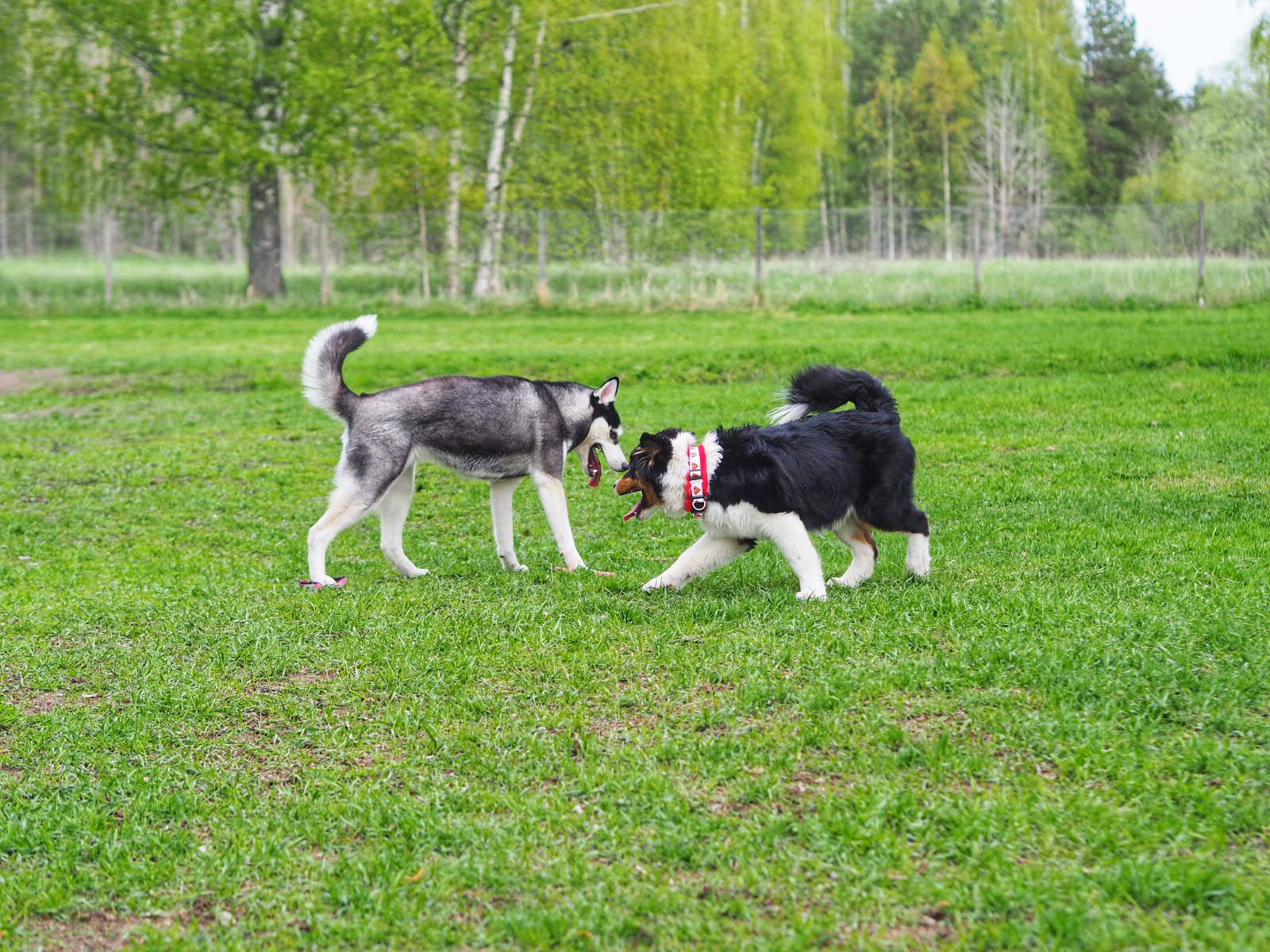 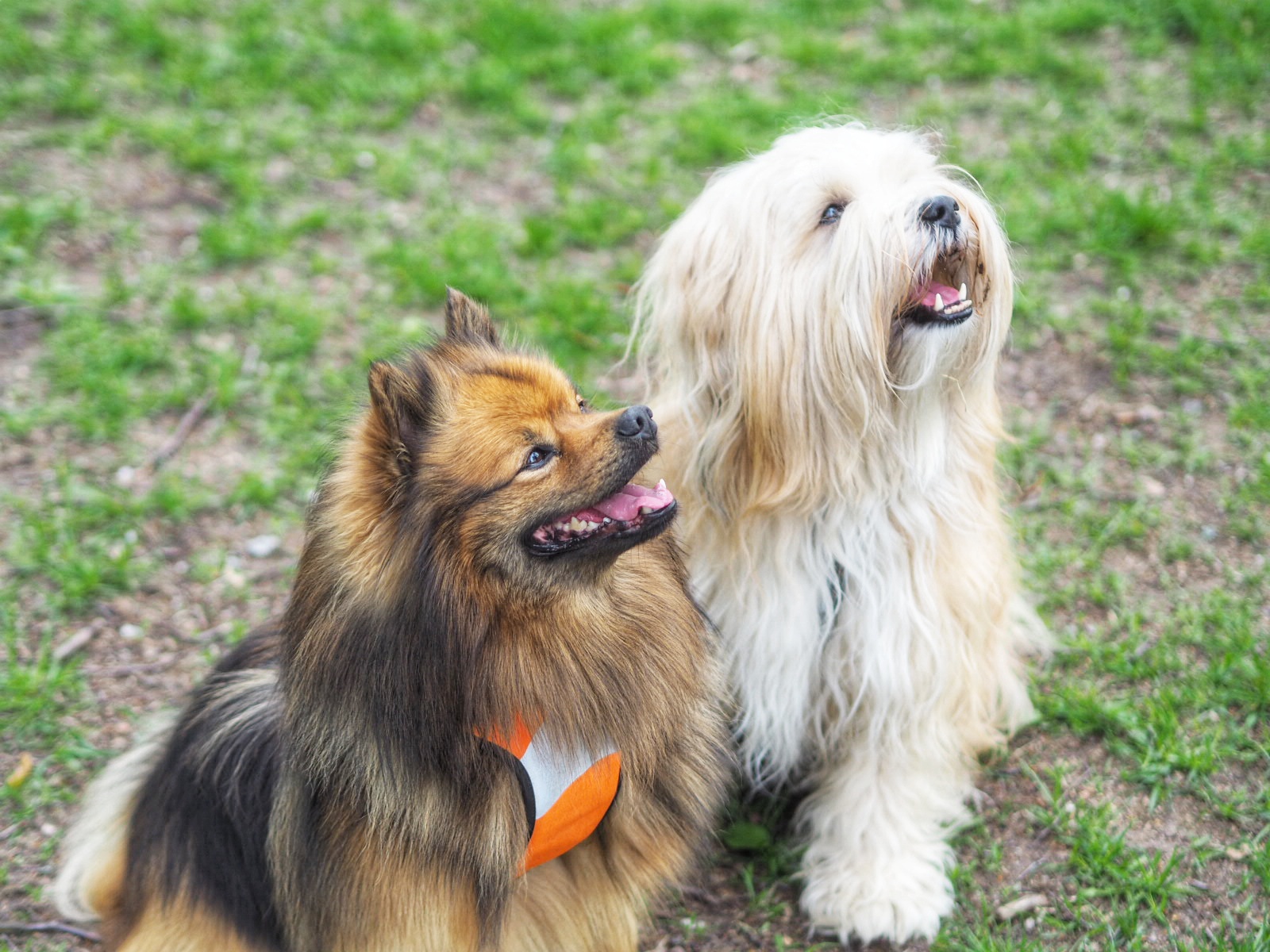 The friends go to the park several times a week

“We’ve been coming here since we got all our vaccinations in order. It’s usually quite peaceful here, and there is lots of space for running,” says the owner of Jasu, Jenna Laaksonen.

“We don’t have our own yard either, so it is so nice to be able to let the dogs to run around safely here,” says Saana Soinu, the owner of Valo.

The gates to the dog park are locked but you can enter the park if you collect a key for a deposit of €15 from Service Point Passari or City Hall Mörne.

Pitkämäki is grateful for the locked system – she believes that the park will remain cleaner this way. Soinu and Laaksonen remind the visitors to collect and deposit their dogs’ droppings and other small pieces of rubbish in the park’s waste bin.

By following the common and simple guidelines, the park remains a comfortable place for both dogs and owners.