Daniel, who seems like a calm person who smiles a lot, has made his living on the biggest basketball courts in Europe. Despite his young age—he’s only 26—he’s extremely knowledgeable of the operational models in the professional leagues. Last season, Daniel’s father, Gordon Herbert, decided to look for new challenges and became the head coach of Avtador Saratov, which plays at the highest level of Russian basketball. Gordon wanted his son to join his team to draw up offensive formations and study opponents’ game tactics. Daniel began his coaching career in the professional leagues with his father in Frankfurt for Fraport Skyliners.

Life in Saratov proved to be a bit of a culture shock for Daniel. This is what made the return to Uusikaupunki in the summer even more enjoyable.

“Nobody in Saratov spoke any English. I’ve never seen as much poverty as I did there. Pensioners sold berries for money in many places. When I arrived in Uusikaupunki in the spring, I saw the region from a different perspective. I noticed how great a place Uusikaupunki is. The proximity to nature truly caught my eye because there was none to be seen in Saratov,” Daniel says.

Daniel’s parents own a summer cottage in Pyhämaa, which also offers him plenty to do. Gordon’s enthusiasm for gardening took the rest of the family members by surprise.

Daniel’s big brother, Mikael, who is a former basketball professional, is one of the entrepreneurs for new padel courts. Daniel has also been carried away by the new sport. To begin with, he helped out with court maintenance. Since then he has spent countless hours learning the basics of padel inside the glass courts.

Uusikaupunki’s sports venues have always been close to this basketball lover’s heart. This is evident especially when asking about the places that bring back memories. 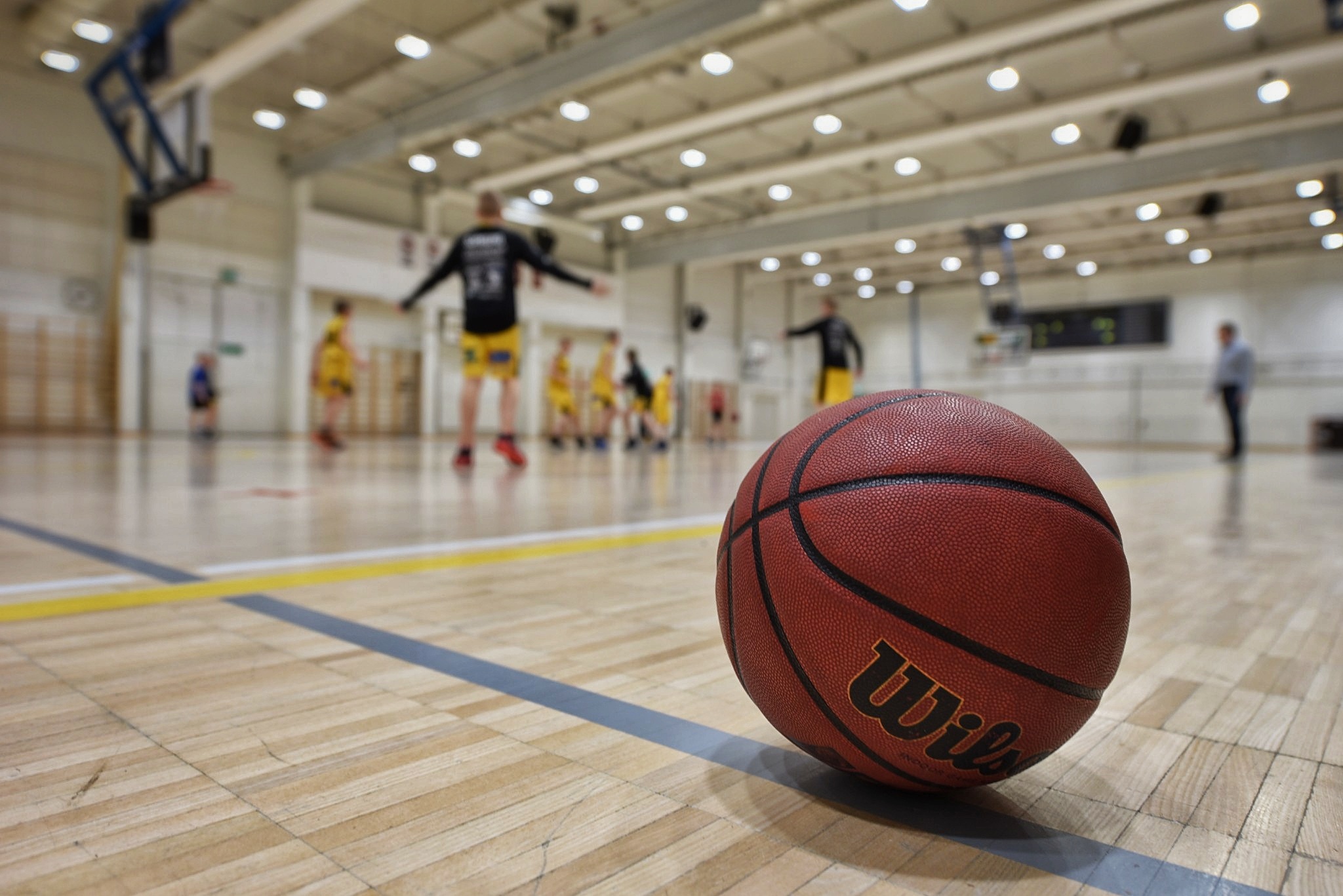 Daniel did not receive any suitable coaching offers during the summer, so the new season will start with new work challenges.

“My aunt’s husband owns a sports shop in Vancouver, so I’ll go there to work as a sales representative. However, if the right coaching position comes along, I do have the opportunity to take off straight away. The first changes to team coaches usually happen around Christmas,” Daniel says.

Gordon Herbert has worked with the Canadian national team and will continue in his position. If he can drag himself away from his garden, of course. 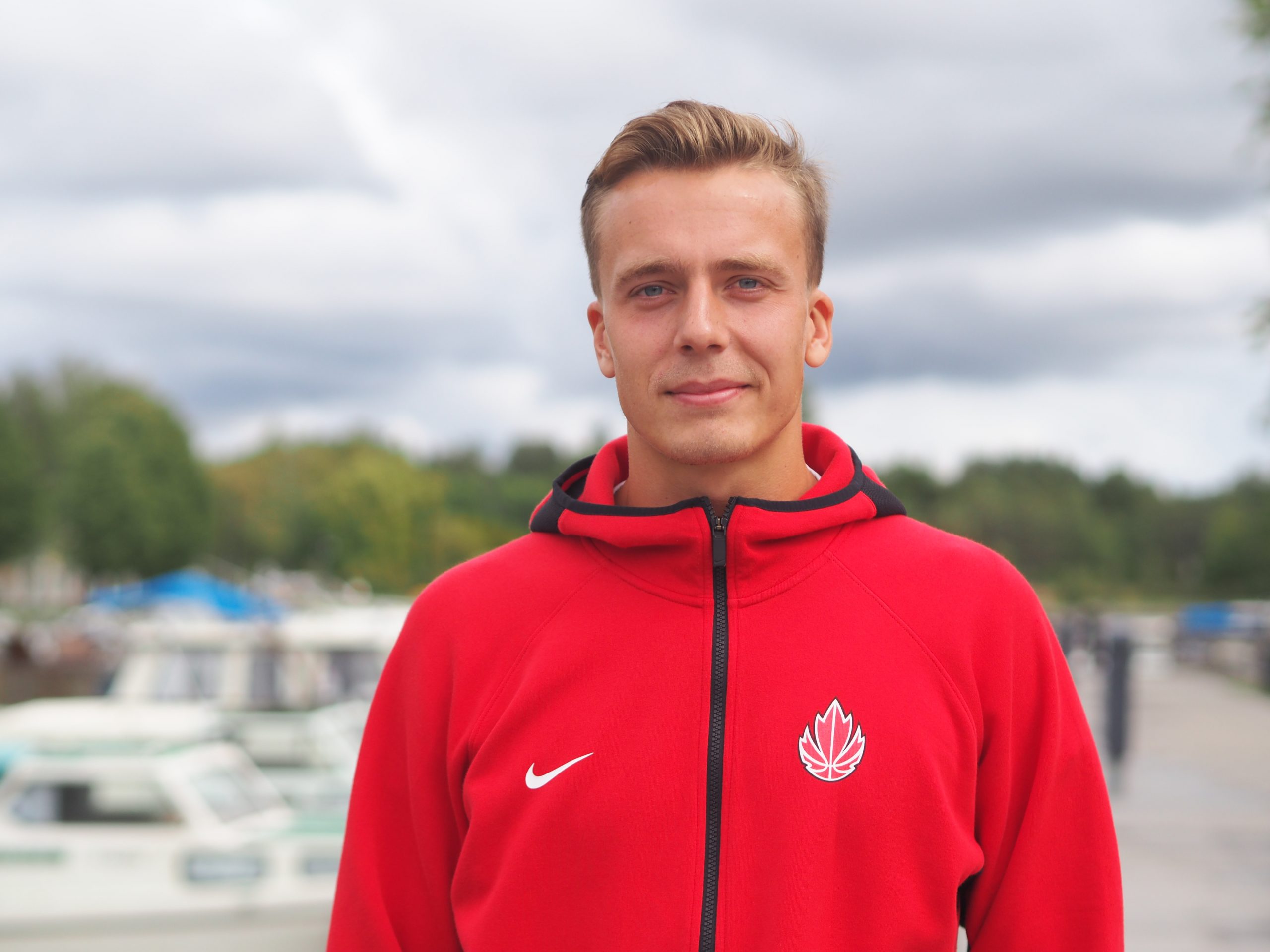 Daniel is used to operating behind the scenes of teams. He is an expert in studying how opponentsplay, drawing up offensive formations and developing players’ individual game skills. He is not looking to become a head coach. However, he does still have dreams when it comes to basketball.

“In my position, I get to be the nice guy, the one who doesn’t have to be too tough on the players. This suits me. At some point, I would like to reach the level where I am in the position to select players for a team,” says Daniel.

Regarding this dream, Daniel makes a revelation. He was interested in this particular job already during his teenage years. When his father was coaching Thessaloniki in Greece, Daniel started pulling his weight while the professionals on the opposing side were completely unaware.

“I was probably middle school age when I was doing research on players’ performance online, and then I sent quotation requests for players to their agents. I was surprisingly successful, and nobody suspected a thing. I doubt they would have replied if they had known they were dealing with someone my age,” says Daniel with a smile.