The first customers are peeking in through the windows well before Mirella Metsämäki-Nikula opens the doors to her Korttelikirppis flea market. The new flea market in Alisenkatu has been met with great enthusiasm by the people of Uusikaupunki.

“It feels great to have positive feedback from the customers. People have managed to find the place, and it’s been busy,” says the new entrepreneur.

However, Mirella is no stranger to entrepreneurship. Her spouse Ossi Nikula travels around Finland for his wellness company, and Mirella ran a hair salon in Turku.

Her intention was to return to work at the hair salon after the parental leaves for their youngest child ended, but she felt that the need for a new flea market in Uusikaupunki was so apparent that she decided to take up the opportunity.

“I got the feeling that I could try something different to my hairdresser’s job for a change. When visiting the yard of another flea market and noticing that they were no longer in business, I started looking for suitable business premises right there and then in the car park,” she says. 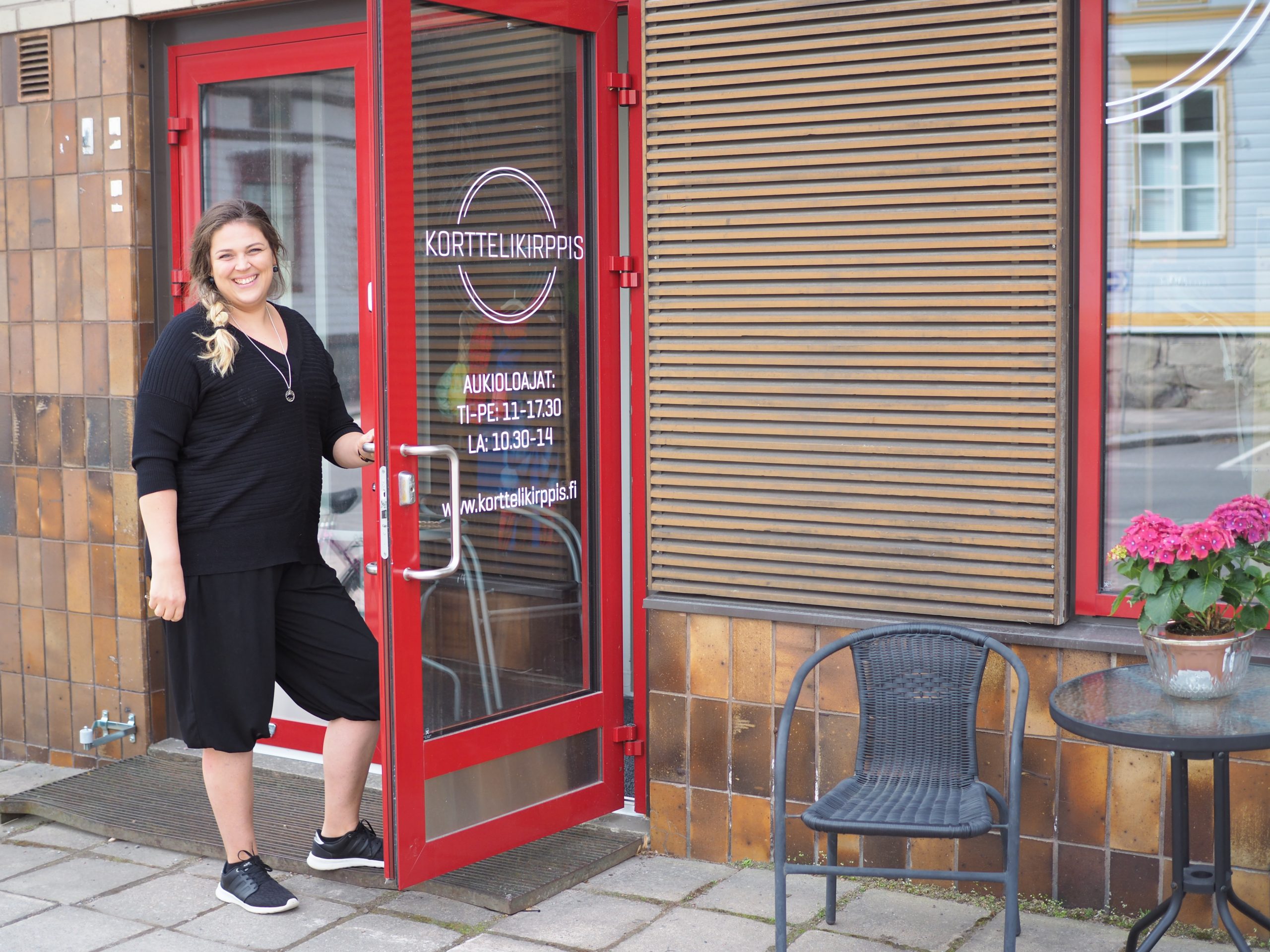 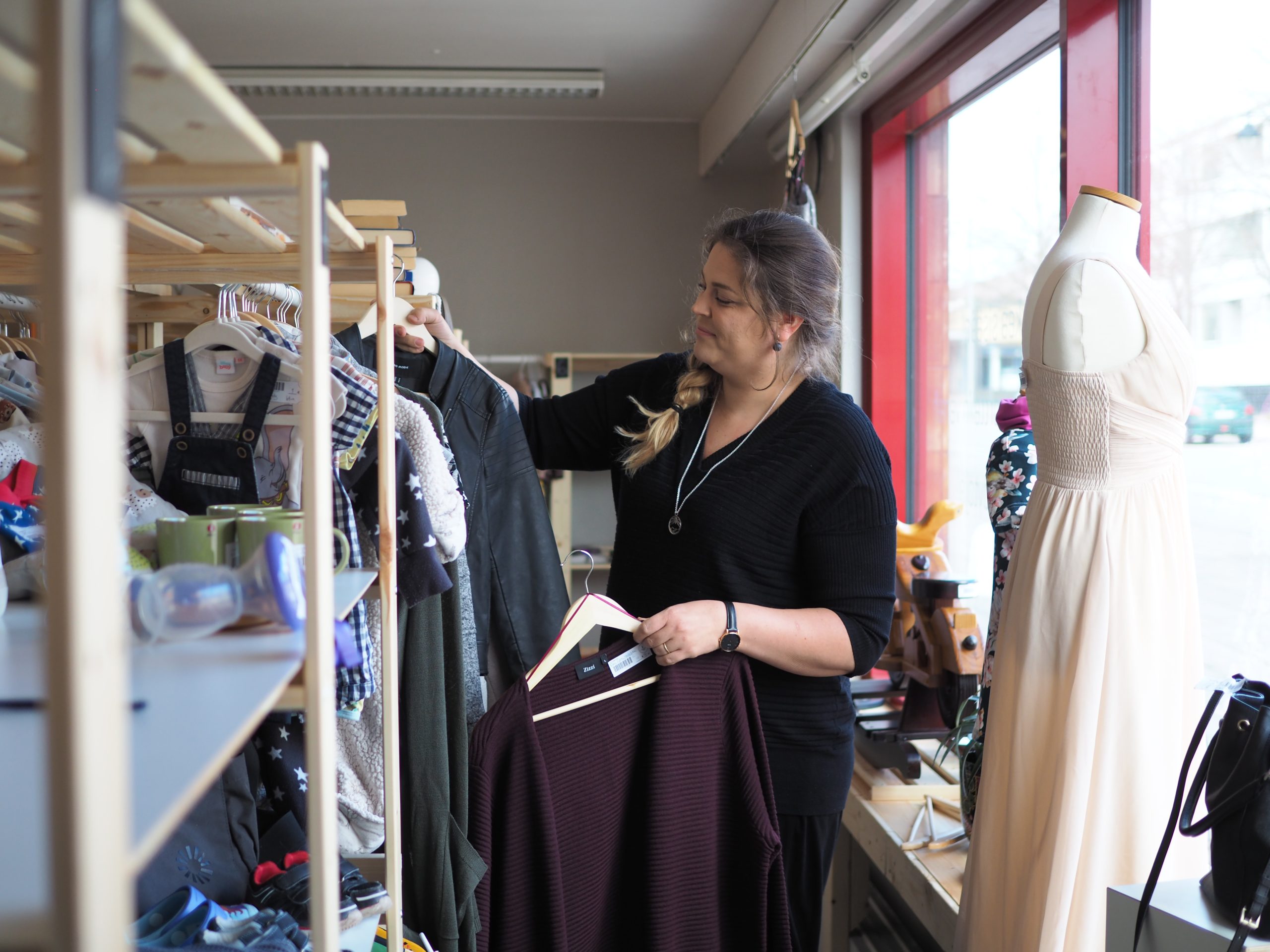 She found suitable premises for a new flea market literally a stone’s throw away from the family home.

“There are pros and cons to it. Naturally, the children have an easy time popping in if they need me. But wouldn’t you know it, they do just that,” says Mirella with a smile on her face.

Of their five children, the four oldest go to Uusikaupunki comprehensive school, and the youngest in the family goes to daycare in Myllymäki, which is also just a stone’s throw away. Having moved back to Uusikaupunki a year ago, the family is happy with their decision to return to the seaside town. 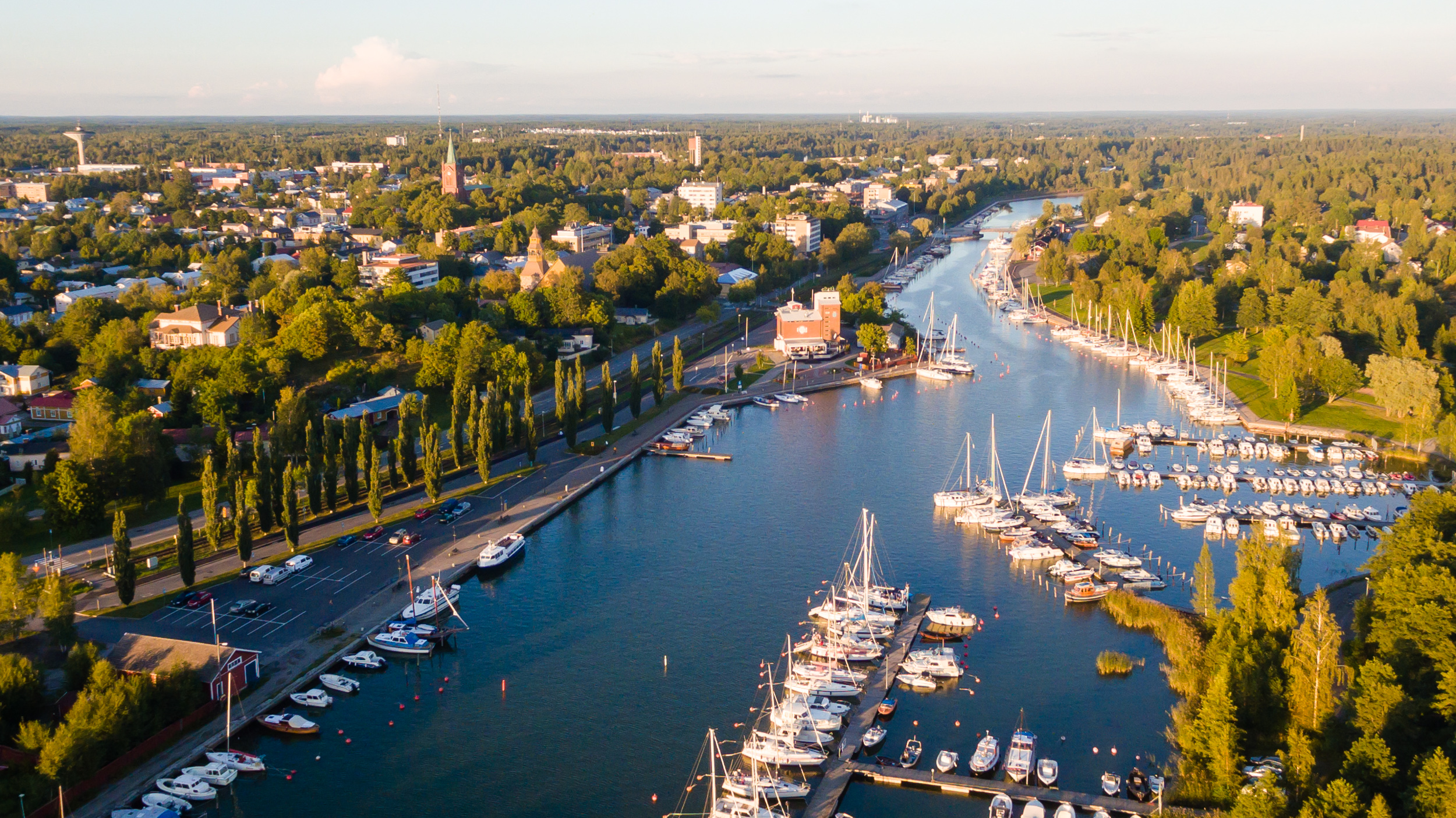 “We have a history of making decisions quite rapidly. So, as the idea of returning to Uusikaupunki had been brewing for some time, the practical side came very naturally. I thought that I could first see how our house would sell, and as soon as it was sold, we already had the removal truck almost loaded,” remembers Mirella with a hint of amusement on her face.

The removal truck stopped in front of a familiar house in the centre of Uusikaupunki. Her in-laws who had lived in the large historic wooden house made way for the new generation and moved to the smaller house next door.

Moving to Uusikaupunki made the family’s everyday life considerably smoother. In the everyday family life, Mirella can appreciate in particular the short distances.

“Here, living in the centre of a small town, we get the best of both living in a rural setting and the convenience of urban offerings. There’s no need to drive our children around, as they  can get themselves around on their bikes. Everything from schools and daycare centres to the clinic, dentist, hobbies and services is so close. For families, that’s pretty much ideal.”

Three of their five children started basketball in their new hometown, and the middle children like to spend time in the skate park, which opened last summer. 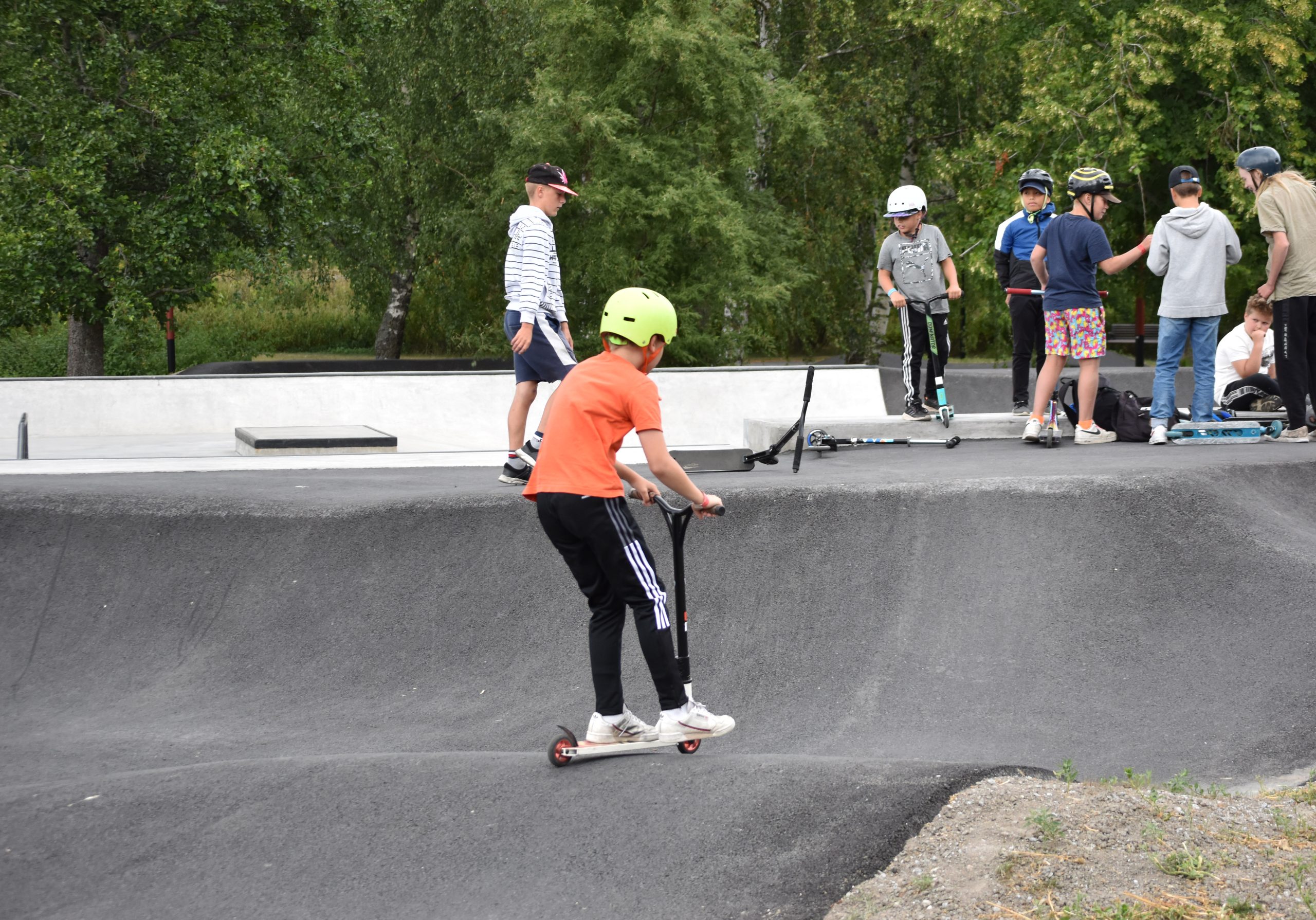 “That’s also so close that, if I yell out my window, my children can almost hear me calling them in for dinner,” says Mirella with a laugh.

She also praises the hobby clubs aimed at children, which are organised in the afternoon right after school.

“From the standpoint of the whole family, it’s just so convenient to have the hobbies right after school, as the time spent in the hobbies doesn’t come at the expense of the time we have with our children in the evening, which is already short as it is. The selection here is very nice. All our children have found something they like,” says Mirella.

The children also like to help her out at the flea market. The eldest child Luka, who is in eighth grade, practised using the cash register during his school work practice programme, and his mother says that he already has a firm grasp of sales.

“It’s really nice to have our very own home-grown labour here,” says Mirella with a grin.

But now it’s time to go through the shelves and open the doors for the customers. They are already eager to come and inspect the goods on yet another day at the flea market.