When Amin Torabi, originally hailing from Norway, first got off the bus at the bus station in Uusikaupunki, he thought he could see the whole town at just once glance.

“There was a church, post office and market, so I figured it was a rather small town indeed. As I learned more about Uusikaupunki, I realised the potential it held as a port city and travel destination,” Torabi exlains.

The start-up company Inlisol, which he is starting up with Aki Nummela from Uusikaupunki, brought him to the coastal town. The company is using smart technology to develop solutions that will improve quality of life for the elderly. 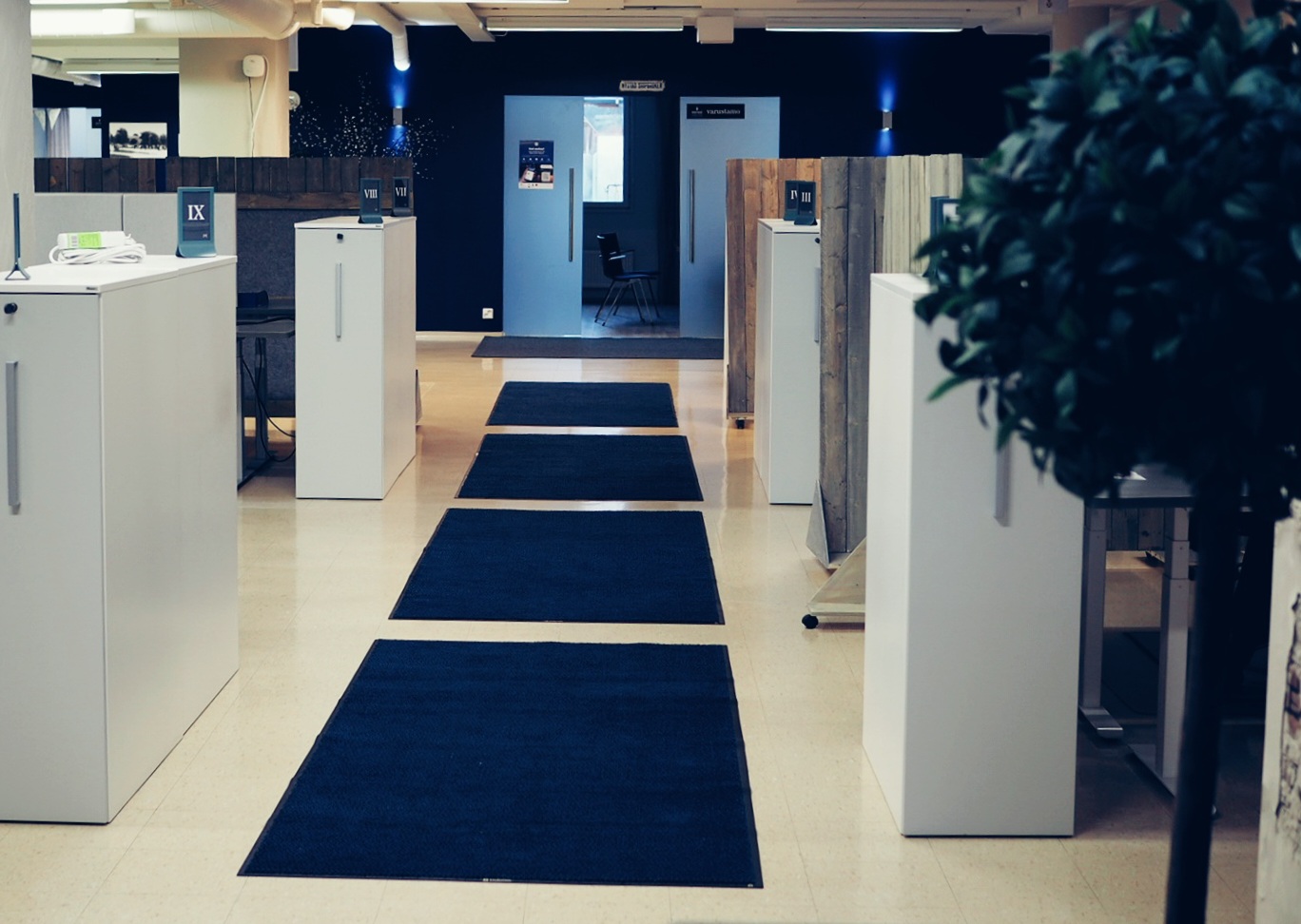 Currently, they are in the piloting stages, which Nummela and Torabi are managing from the co-working and teleworking space Messi located next to Uusikaupunki market square. Torabi believes that the company holds unlimited potential as long as the funding side of things works out.

“We are planning to take over the world,” Torabi says with a smile, but with a firm belief in himself.

He finds Uusikaupunki to be a particularly good domicile for a start-up company.

“Here, we can experiment and develop things at our own pace, and it’s easy and cheap. In a larger city, it would not only be more difficult but also more expensive,” he says.

“We were able to sort out the early stages of the company via remote connections, but I ended up coming to Uusikaupunki in February. The idea was for me to stay for a few weeks, but it’s starting to look like the pilot is coming along nicely, so I’ll probably be spending the summer here, maybe even the whole year,” Torabi says.

Having travelled around the world due to his work, the entrepreneur says that he likes it here, safe and sound in this charming little town. He especially appreciates the short distances in the compact Uusikaupunki as well as the friendly people and ease of life. In particular, he praises the teleworking space Messi. 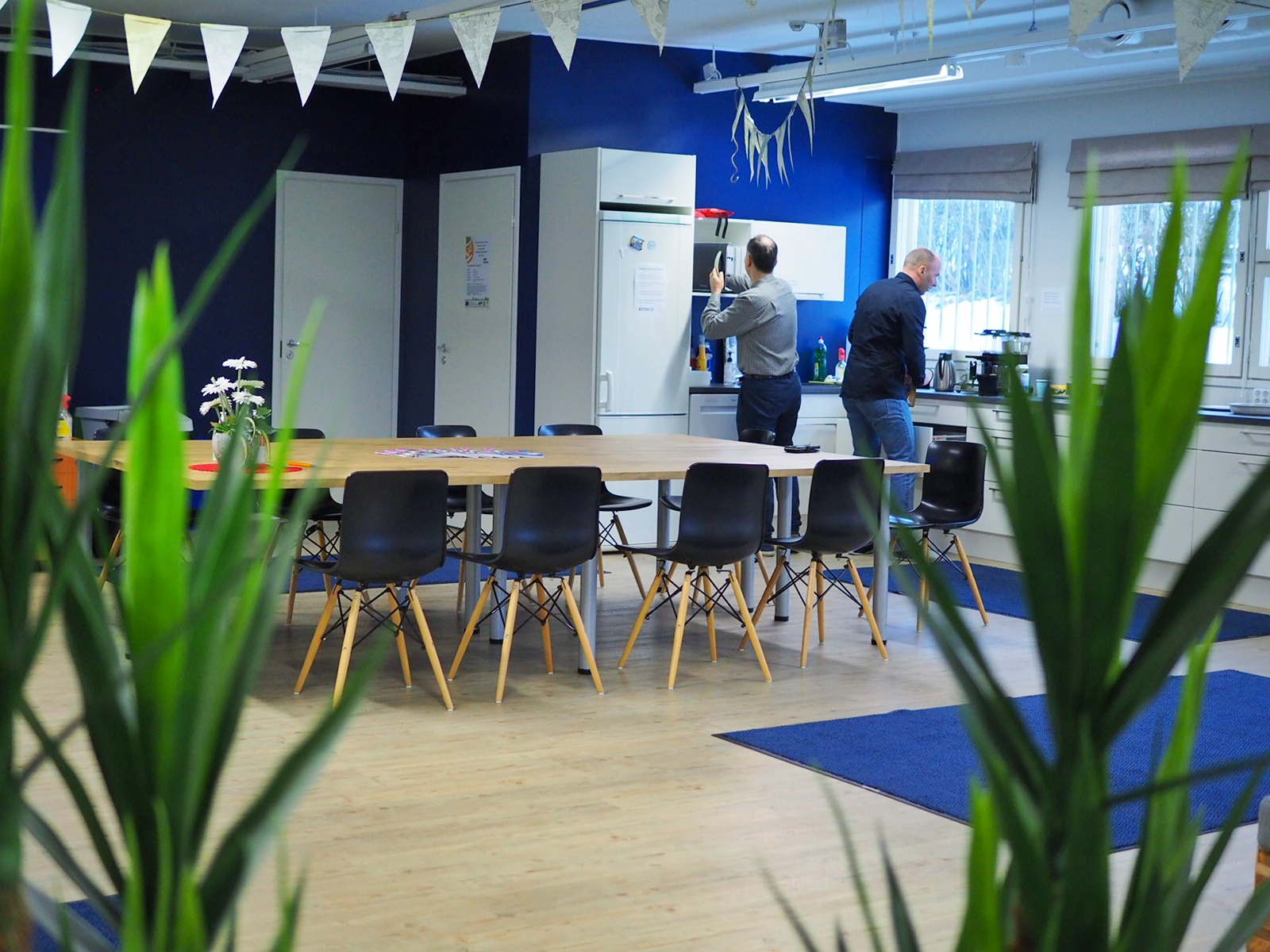 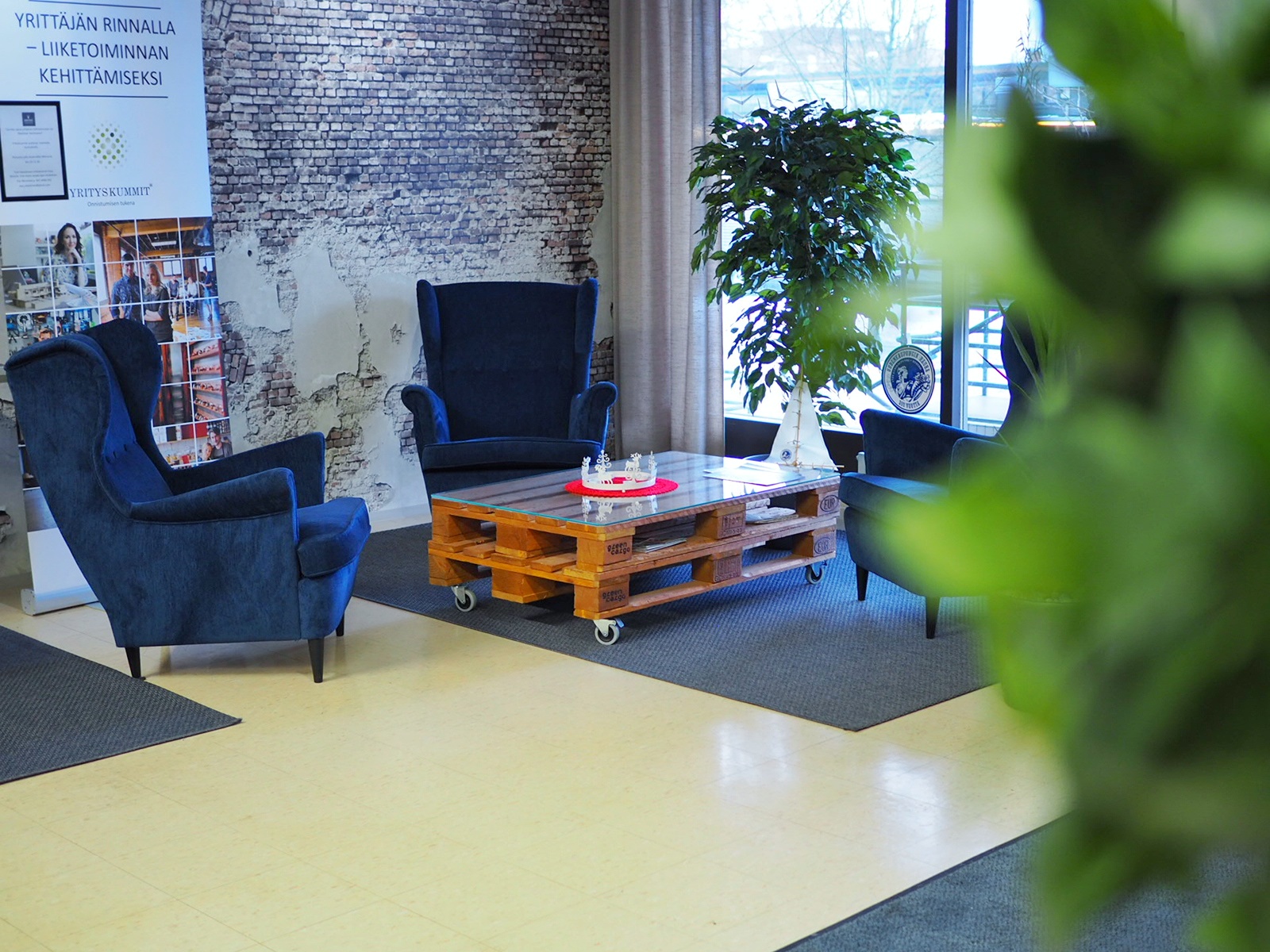 “This place is just the best! Great, well-lit facilities, the possibility to organise meetings and people to talk to during your coffee break. Messi’s employees have been so helpful and nice. I like to focus all of my work here whenever I can.”

He also mentions the impressive selection of restaurants in Uusikaupunki.

“Aki takes me to a different restaurant every day. My favourite is Kirsta’s lunch. Bistro Bay and sports bar Olkkari are great for sitting down for a pint after a long day at work”, Torabi says.

Outside of his work, you will often find him doing functional training at Total Gym.

“As it’s starting to look like I’ll be spending more than here, it would be nice to find different groups of people to work out with and spend my free time. And, of course, expand my social network at the same time.”

Amin Torabi says that, while Finns are often thought of as shy, they do speak English – at least when they have to. On the other hand, he was not able to get by using his own native language, which he did not expect.

“I figured that I could just speak Norwegian here, and the Finns would all understand me. After all, they do speak Swedish here. But, as it turns out, that wasn’t the case”, he says with a laugh.

Technology has brought everything close to us