Red geraniums are blooming on the terrace of the newly completed light grey house. Another red thing you’ll see is the small red windmill slowly rotating its sails on the floor, like a symbol of both the house’s location and the roots of one of its residents.

The park outside the windows with its old red windmills fits especially well into the mental landscape of Nouwen, who’s originally from the Netherlands.

“Windmills feel special to me – they remind me of the Netherlands. Myllymäki was actually the first place Aki brought me to in Uusikaupunki back in the day. Of course, we didn’t know at the time that we would move here some day,” says Madelon Nouwen. 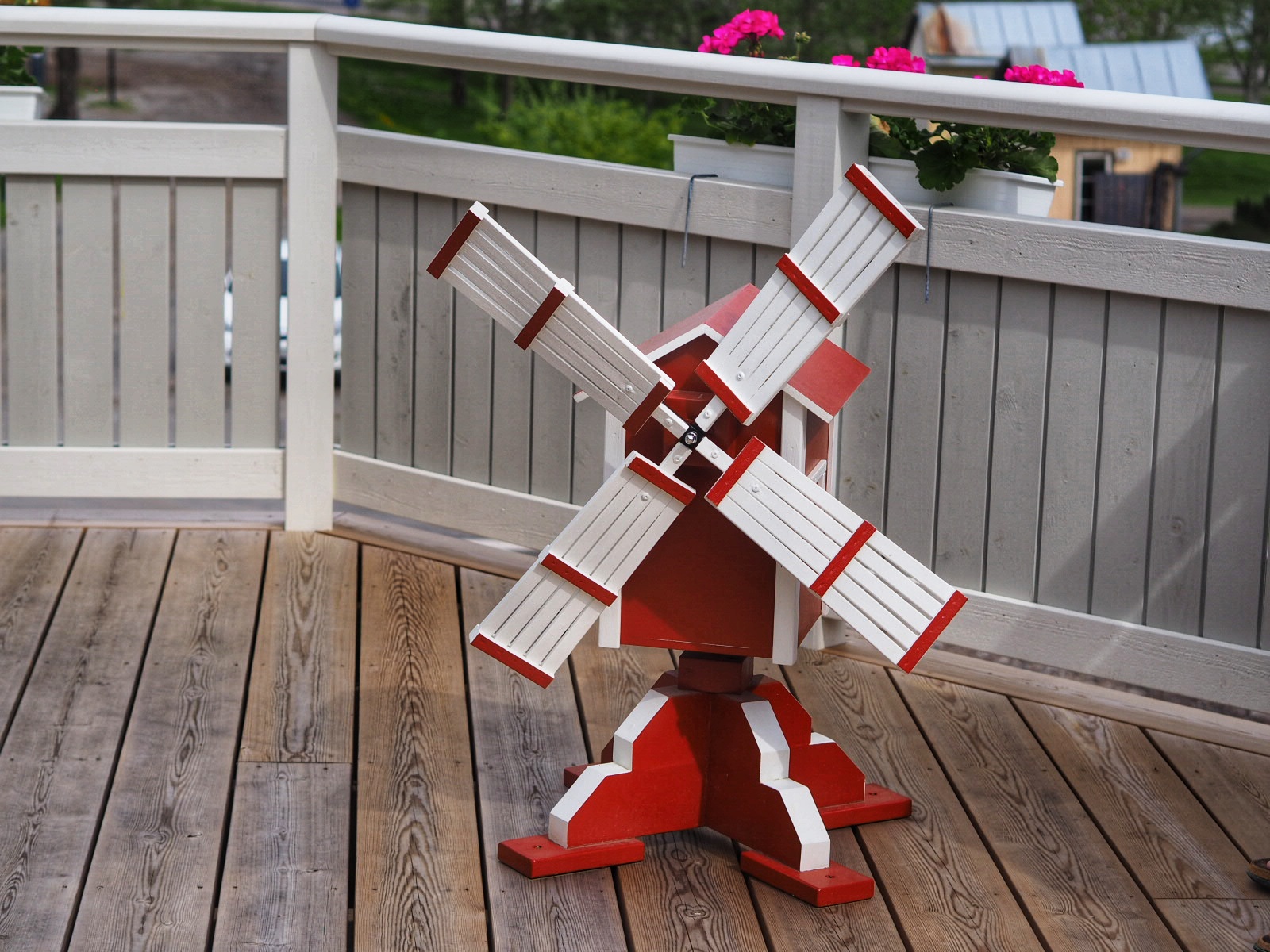 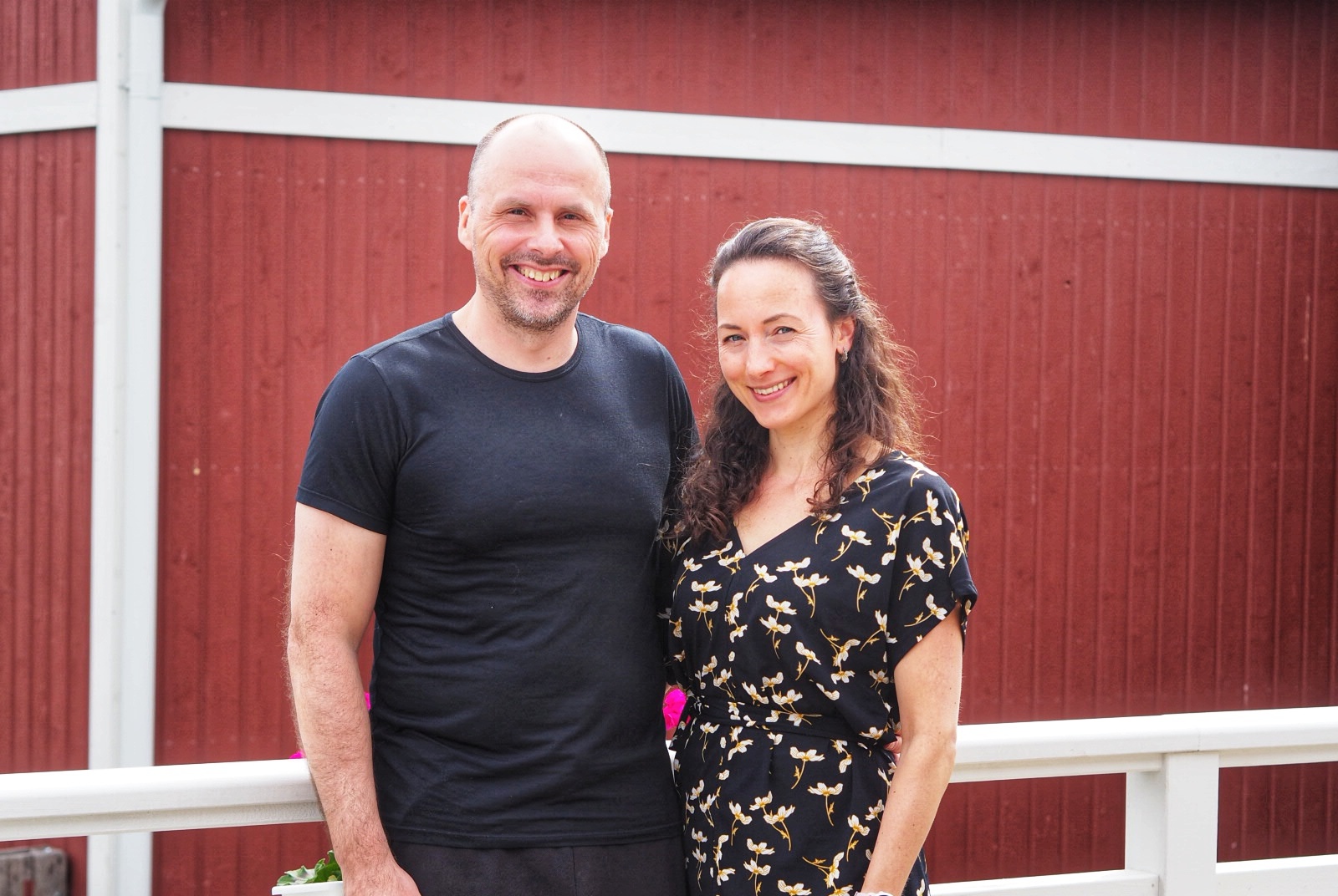 Nummela has known Uusikapunki and its hills, curving roads and forests since his childhood. He spent the first 20 years of his life in the city, until he moved to Salo in 1994 to work at Nokia’s factory.

The Salo years opened the doors to the rest of the world for Nummela, and he spent a long time living in Japan and China before coming back home. He spent the last year before he returned home living in Amsterdam.

“I have spent nearly 20 living in various big cities with a population of over 1 million, but I have never been able to appreciate them that much. “Nature and a calmer environment are a better fit for me,” he says. “Now technology has brought everything so close to us that practically all the services I need and use are as available to me over the internet in Uusikaupunki as they would be in Tokyo. This makes a lot of things possible.”

Good connections and modern technology also play a role in the company founded by Nummela, the head office of which is located in a small separate building built next to the couple’s home. Sustaki Solutions, a technology company that focuses on sustainable development and the circular economy, strives to support the efforts to reach the 2030 carbon-neutrality target.

– I thought about founding my own company for a long time. When I was thinking about founding a start-up, I realised that Finland is as good a place to found a company as any, especially thanks to its connections,” he says.

Nouwen works as a recruiter for the Breda University of Applied Sciences. Right now, she is working from home, but normally her work involves a lot of travel. The mobile nature of Nouwen’s work made it easier for the couple to decide to settle in Uusikaupunki.

“Madelon’s connections with the Netherlands are still very strong and, thanks to her work, she is able to visit home fairly often. Personally, I was able to maintain my connection with Uusikaupunki for all these years. I still have an extensive network of friends in Uusikaupunki, and my parents also live here,” Aki Nummela says.

For Nouwen, being able to settle down was important.

“Moving here was my 10th move in five years. I was starting to yearn for a place to call home. The plan is to stay here at least for the time being.” 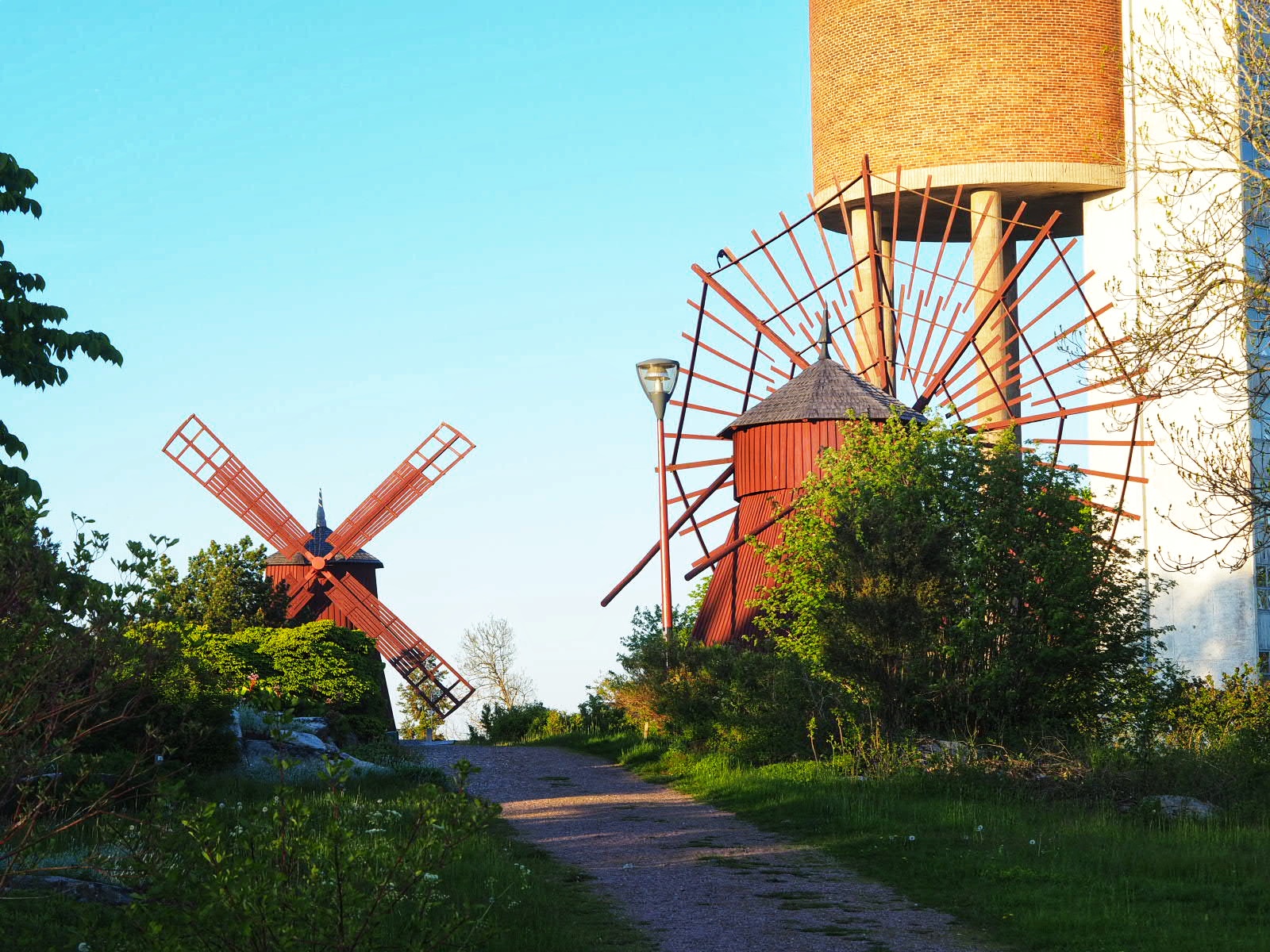 Nummela says that he especially missed Finnish nature with its forests and clean air during his years living abroad. The beautiful and compact City of Uusikaupunki smoothly combines the best parts of nature with the close proximity of services.

“It’s wonderful to be able to have nature right outside one’s window and to see the lake from the terrace. Everything is actually close here, just a five-minute walk away. The harbour is beautiful and, as someone from the Netherlands, I also find Myllymäki beautiful. Little by little, this place is starting to feel like home,” says Madelon Nouwen.