The pro basketball player’s season had just ended in Lahti, and Ari Tammivaara, a coach he really enjoyed working with, was about to move to Germany. Kauha, too, was aware of this option. There was also the choice of a charming motor town on the west coast of Finland.

“There wasn’t a lot of time for thinking. Our wedding was fast approaching in the summer, and when Mari got a teacher’s post here, we decided on Uusikaupunki and Korihait. I knew Tapio Nieminen from Forssa, and he played in Korihait at the time. He played a big part in me making the move to come play here,” Kauha explains. 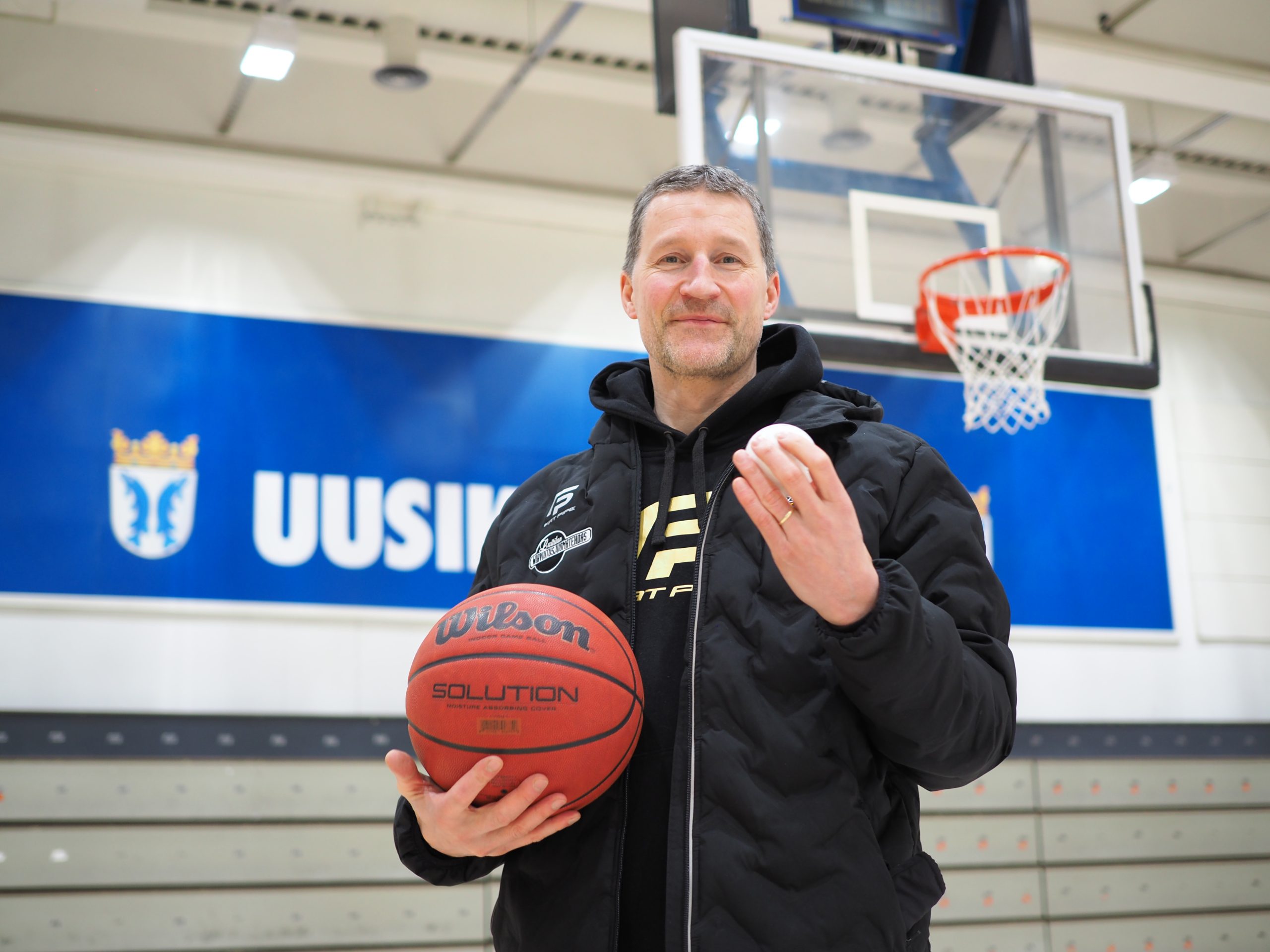 Korihait got their hands on a real top player. Kauha was known for his handling skills, accurate shots and fast hands in stealing the ball. As it happens, when it comes to steals, quite the surprise can be found in the basketball main league rankings. Atop the all-time rankings for steals, we find Gerald Lee, Bojan Sarcevic and Pasi Kauha. All three of them currently reside in Uusikaupunki.

“Are the three of us really at the top? I didn’t even know that. We always find things to talk about when we see each other. But that’s never come up. I’ve had quite a few matches on the tennis court with Jerry,” Kauha reveals.

His extensive career as a professional came to a close in 2008, and he played one more game with the team that brought him up, FoKoPo, in order to round out his 500 main league matches.

Kauha is the head of a large family. All four of his children played basketball at some point. As a father, his philosophy was to support his children in whatever they wanted to pursue. Ultimately, the family’s number-one sport did not come through him.

“Mikael said that he was done with basketball and that he just wanted to play floorball. That’s where it really first started,” Kauha says.

After his own pro career ended, Kauha swore that he would never take up coaching. But little did he know. Now, he has been coaching USB’s 2007 junior team for several years, and the team is one of the best junior teams in Uusikaupunki, if not the best, all sports considered.

“I wouldn’t do this if the boys themselves didn’t want it. I can’t commit myself to something if the other people involved are not fully committed. Here, you can really see that the boys are giving it their all every single day. That drives me to do my very best to help them,” Kauha says. 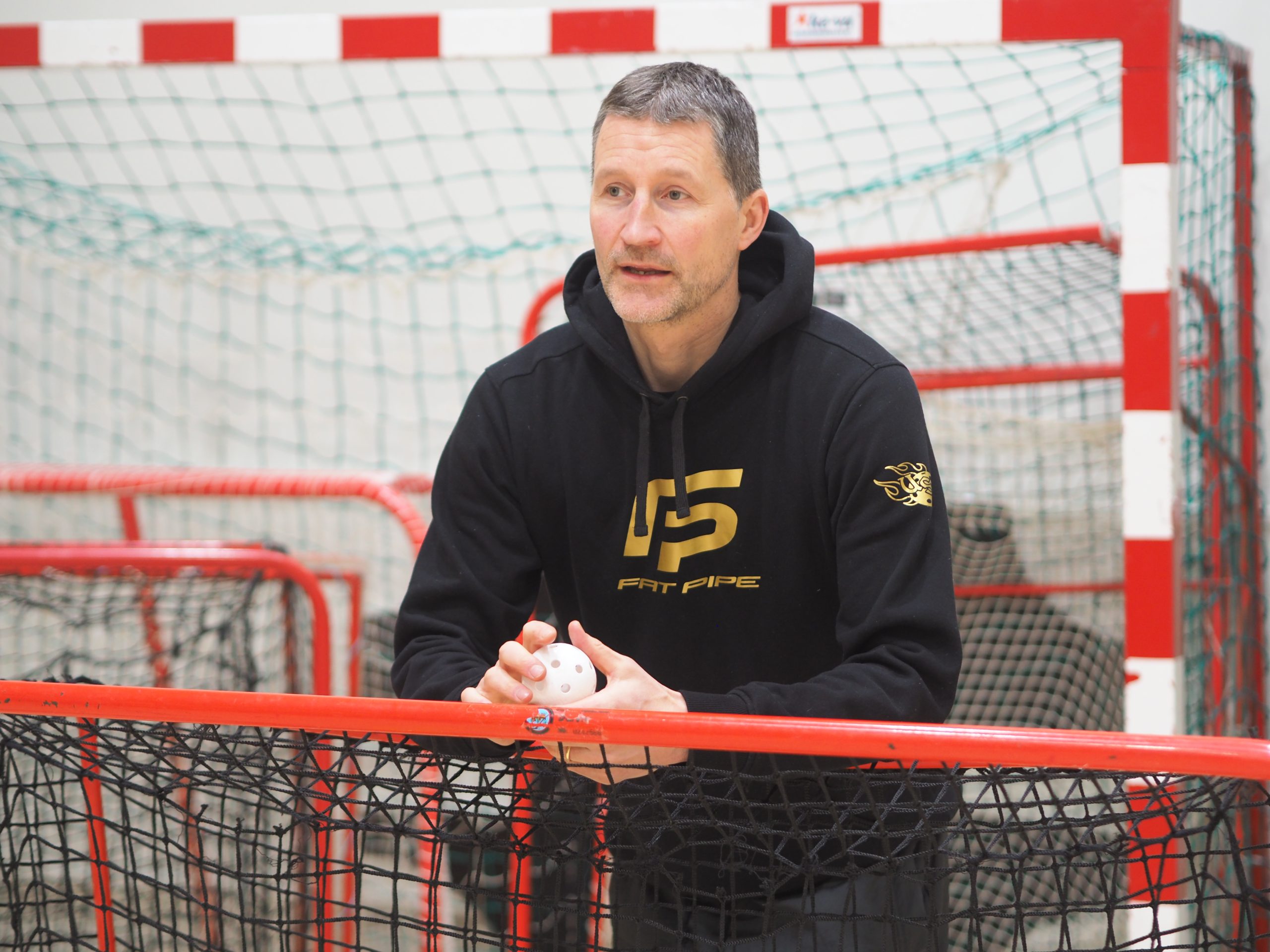 In the coaching ring, the sport-specific expertise comes from the others. Kauha draws extensively from his own forte, basketball, despite the differences between the two sports. The team’s playstyle stands out from the mainstream.

“Everyone plays zone defence. That’s also how men’s league teams play. To this day, we have never used that strategy. The bigger teams always have their hands full with us since they don’t know what approach to take when playing against us. I like fast plays both in floorball and basketball. Around 30 per cent of my coaching comes from basketball,” Kauha says.

In 2008, having worked as an entrepreneur for several years, Kauha and his family moved to the edge of the wooden house area, into a house brimming with history. Ever since, they have been actively playing outdoors and fixing up the house near the centre of town. 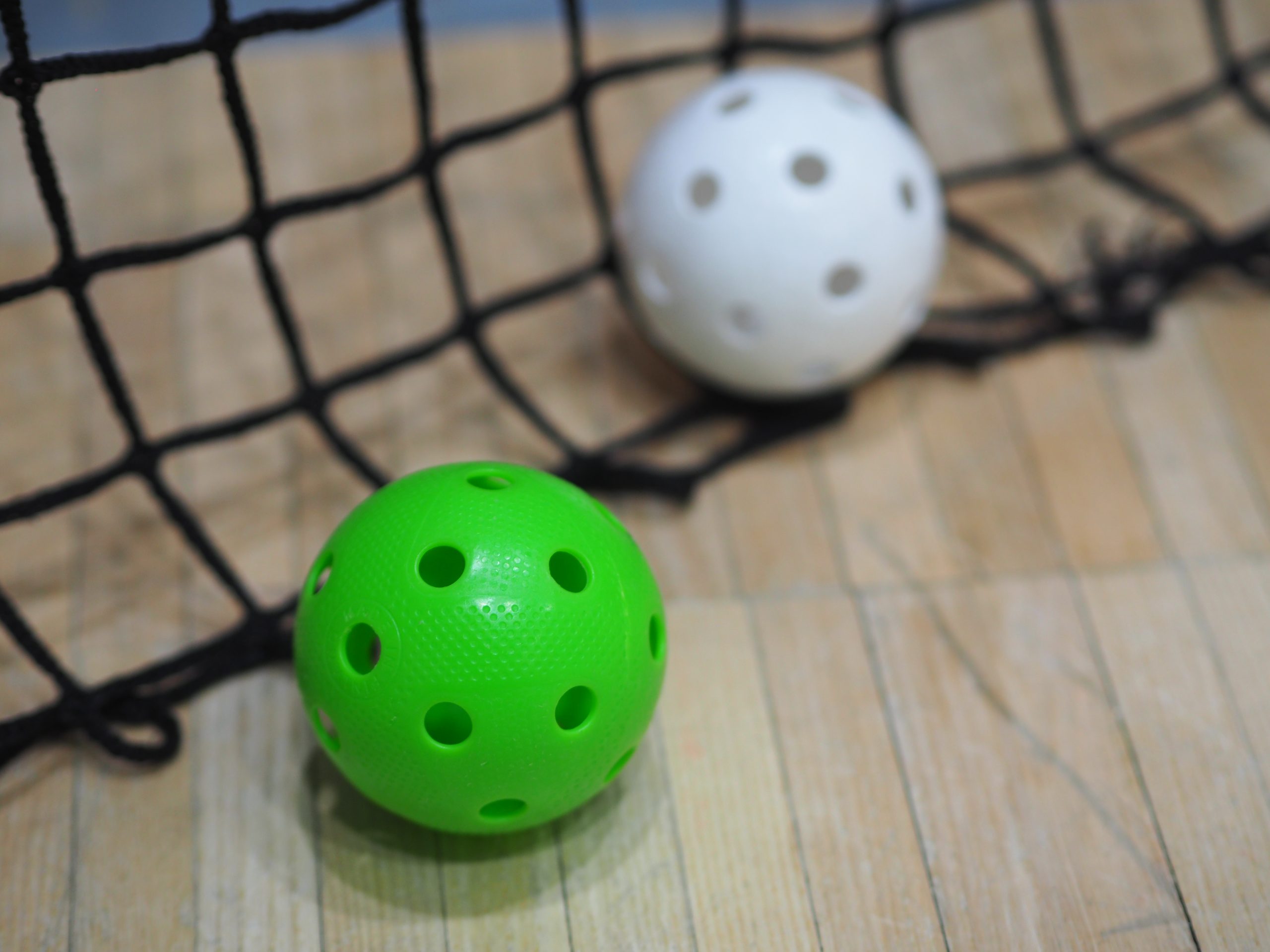 “My wife had the initial vision. I just tagged along. Over time, I got more and more into it. I’ve always liked fixing and building things. With an old wooden house, you simply can’t avoid having to do some regular fixing up here and there. But I’m not complaining. You get to enjoy a countryside environment in the middle of town,” Kauha says.

In his basketball career, Kauha played in Lahti and Tampere. These experiences allow him to view the strengths of Uusikaupunki from a different perspective.

“All the essentials are close by, and I do mean all that our family could ever need. Everyone in our family likes to exercise and do sports. We can find the necessary environment for all kinds of sports. When we lived in the centre of Tampere, that wasn’t always the case,” Kauha explains.

The life of the floorball coach, former pro basketball player and wooden house resident comprises work, family life and coaching. There are also plans for the future, although they still seem far off.

“We have a cottage in Tammela near Forssa. But there’s no time to invest in that right now. The cottage will just have to sit and wait there until I’m not so busy,” Kauha says with a smile.